Saif’s Rangoon co-star Kangana Ranaut too has been also affected by her recent flops. 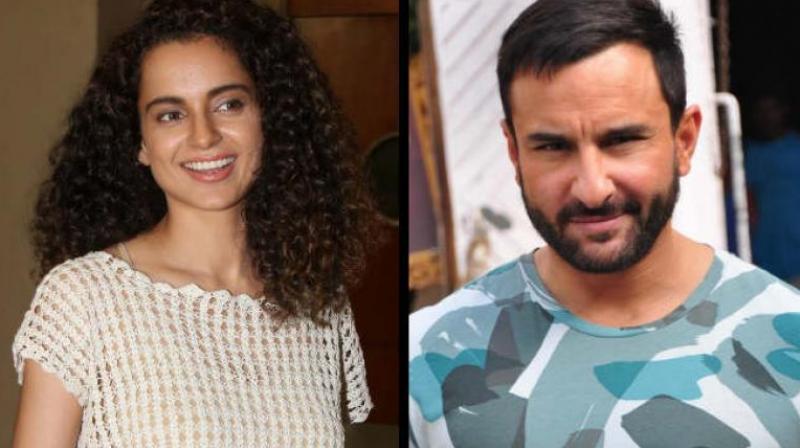 Saif Ali Khan’s last release Chef failed to cook up audiences at the box office. And as a result, leading brands are shying away from the actor. “He is endorsing a few smaller brands, but the leading ones that once hovered around him are not there anymore. Saif has also lost out on brands to Tiger Shroff,” says a brand expert.

His other release this year, Rangoon, was a disaster and so were his earlier films like Bullett Raja, Humshakals, Happy Ending and Phantom. Hence, six major flops later, Saif will now look forward to Kalakandi to resurrect his career and his brand image as well.

Saif’s Rangoon co-star Kangana Ranaut too has been also affected by her recent flops. Her failures have put her team members on their toes to get her fresh endorsements from the bigger brands so that they could help align them with the release of her next film, Manikarnika.

Quite interestingly, Manikarnika is on course despite all odds and the actress has begun her rehearsals for the film.