I am eagerly waiting for my daughter, says Ajay Devgn

Over the years, the Golmaal franchise has got he reputation of being an overhyped film thrown in with exaggerated performances. 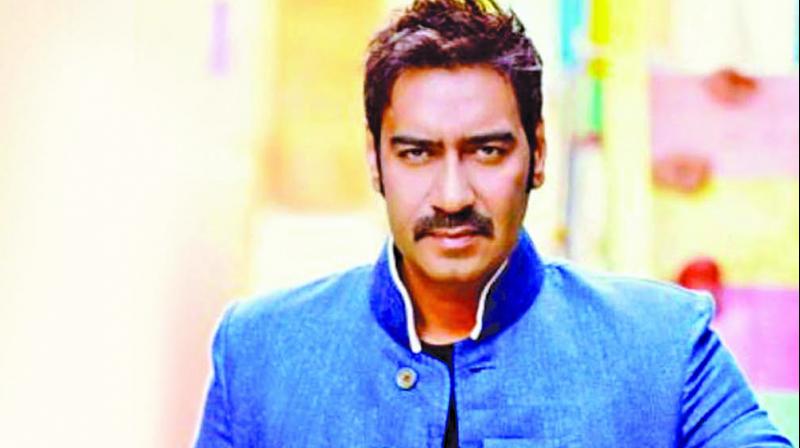 Ajay Devgn has been quite keenly waiting for this Diwali this year, for two reasons. His film Golmaal Again is releasing this month, and his daughter Nysa, who is studying abroad, is coming back home. He reveals, “She has gone abroad for her higher studies, and now that she is coming home for Diwali it’s the happiest moment for the entire family. I am eagerly waiting for my daughter,” said Ajay Devgn.

Over the years, the Golmaal franchise has got he reputation of being an overhyped film thrown in with exaggerated performances. The actor, however believes that it isn’t a “mindless comedy” film.  He says, “Golmaal is a huge franchise. We have worked hard to live up to the audience’s expectations. The comedy in this film is not buffoonery or mindless comedy. This time, we have tried something new like horror comedy with this franchise. I hope it works.”

The actor, who likes to make larger-than-life films on-screen, says he is planning to make a film for children. Ajay says, “I am working on something which is for kids. It’s not with the kid’s per se, but the film primarily is for the children. We will make an announcement at the right time, but right now I can’t reveal anything more about this project.”