After Salman, SRK, Aamir and others, Aishwarya praised the surprising move by the government which came just few days ago. 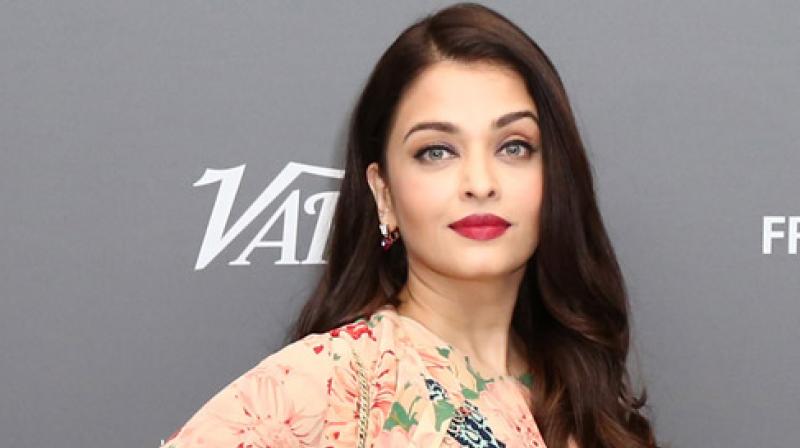 After Salman, Shah Rukh, Aamir Khan and other Bollywood celebrities, Aishwarya praised the surprising move by the government which came just few days ago.

The actress was speaking on a television news channel on November 12, where she urged people to see the larger picture and told them that change is not always comfortable.

“As a citizen, honestly I will say congratulations Mr Prime Minister. You have gone ahead with a very strong move for your larger plan to wipe out corruption in our country and that's the larger overview we as a country need to recognize,” Aishwarya lauded Modi.

On 8th November’s night, PM Narendra Modi surprised everyone when he announced to the nation that after midnight, Rs 500 and Rs 1000 notes would turn into invalid currency and that they have till 30th December to deposit the notes. The 500 and 1000 notes have been replaced by new Rs 500 and Rs 2000 notes, which have been issued by the government.

While many have applauded Modi’s sudden move to wipe out black money, the new policy has also evoked a feeling of unrest among people as they rush towards banks and ATMs to stand in long queues in order to deposit and withdraw money.