Akshay Kumar in No Entry sequel?

Buzz is that the makers have approached the Housefull actor after Salman Khan has been giving a no-go on the film. 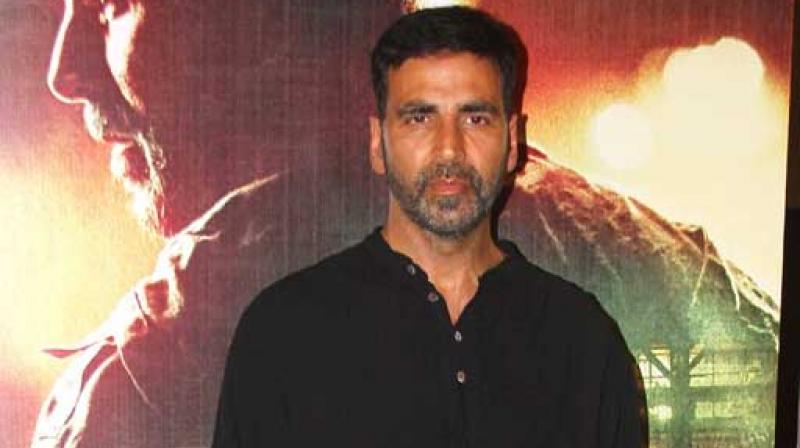 This latest rumour doing the buzz in trade circles is how No Entry Mein Entry is now finally taking off without Salman Khan. After having waited for a few years for Salman Khan to take up the film, the film’s makers — producer Boney Kapoor and director Anees Bazmee, now want Akshay Kumar to star in the sequel.

No Entry, which released in 2005, starred Salman, Anil Kapoor and Fardeen Khan. There have been several speculations about the sequel going on the floors time and again. However, it didn’t take off because of Salman’s date issues, and his reservations with the script.

Salman last worked with Anees in Ready and Akshay has done Welcome, Singh is Kingg and Thank You with the director. A source informs, “They are looking at Akshay to replace Salman in the sequel. Akshay has not yet given the nod to the film. He is likely to speak to Salman about it first.”

Anees, who last directed Mubarakan, still has an unreleased film for the last eight years called It’s My Life.