Lata ji is stable, her parameters are good. Honestly speaking, she has fought so well that she is coming out of this setback. 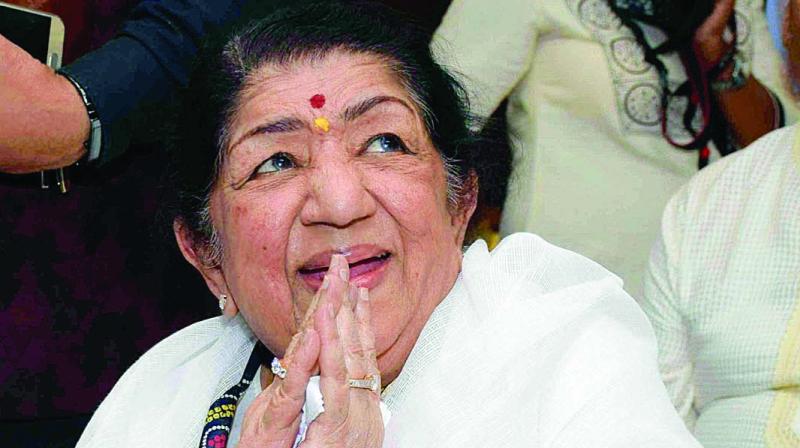 India’s greatest songstress Lata Mangeshkar was admitted to the Breach Candy Hospital during the wee hours of Monday morning, leading to a lot of speculation about her health. While it was being reported earlier that she was rather critical, sources reveal that the Nightingale is stable now. Nevertheless, it will be a while before she is discharged from the hospital. Interestingly, it was her ability to sing and lungpower that pulled her out of the state of breathlessness that she was in when she was brought to the hospital.

“Lata ji is stable, her parameters are good. Honestly speaking, she has fought so well that she is coming out of this setback. Being a singer, her lung capacity has pulled her through. Truly a fighter. Until we send updates, we request that the media and fans give the family the space they deserve at the moment,” a spokesperson says.

The nonagenarian, who was awarded the Bharat Ratna in 2001, The Dadasaheb Phalke Award in 1989, The Padma Bhushan in 1969 and Padma Vibhushan in 1999, has not just been a singer. She has also composed music for a few films, produced four films and even done cameos in a few films as well.