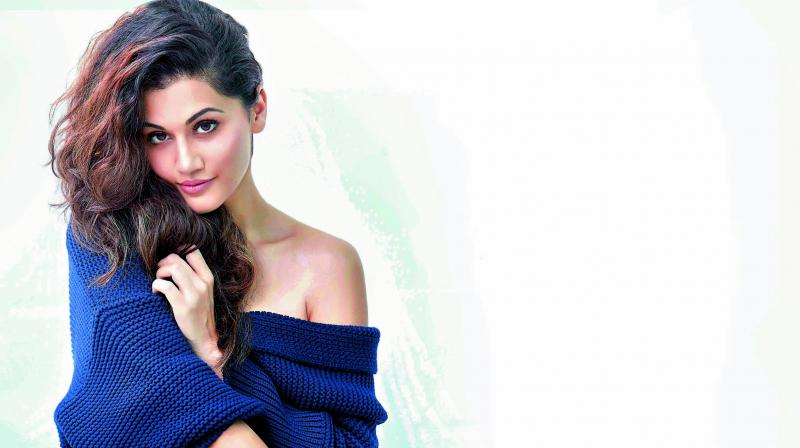 In addition to places in Chandigarh, Goa, Madhya Pradesh and Lucknow, which have turned into Bollywood shooting hubs since the pandemic and its subsequent lockdown, Pune has started seeing a lot of shooting activities in the recent times.

For instance, Taapsee Pannu has apparently started filming her next movie Rashmi Rocket in the city, doing her stadium shoots at a stadium in Pune.

According to a trade source, Aayush Sharma is also headed there with director Mahesh Manjrekar. The source adds, “Salman Khan will follow suit after which the team will move on to Salman’s farmhouse at Karjat and the outskirts to finish the shooting of Antim. It was earlier to be shot in north India, but as the shooting is now expected to stretch till January, it is advisable not to shoot in that area during that time. It’s also why smaller cities have come into vogue.”