The actress, who has a handful of films in her kitty, is now eyeing at the digital space as well. 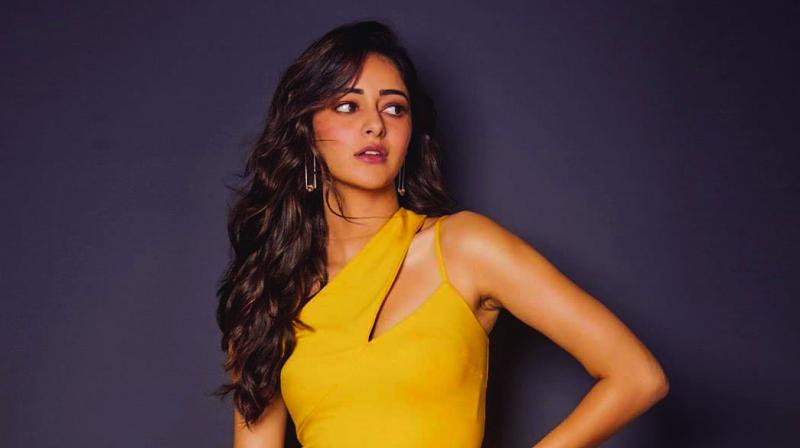 Ananya Panday, who was last seen in Pati Patni Aur Woh, has taken the film industry by storm. The actress, who has a handful of films in her kitty, is now eyeing at the digital space as well.

“I would love to be a part of something like Ghost Stories. I am not averse to digital; my dad (Chunky Panday) is also gone into it. I am just waiting for the right opportunity, I don’t want to jump into it without thinking,” she says.

Ananya adds that she enjoys that the audience demands more from actors now. “I think it is amazing because the audience is evolving so much, they are so greedy for the content, which is great. I am proud of the mainstream actors who are moving to the digital space and not shying away from it,” she shares.

If the sources are to be believed, the young actress has been offered some shows already, but she wants to pick the bets script before venturing into the digital space.