Sources say the film, to be penned in English by Sanjiv Dutta, is expected to work globally. 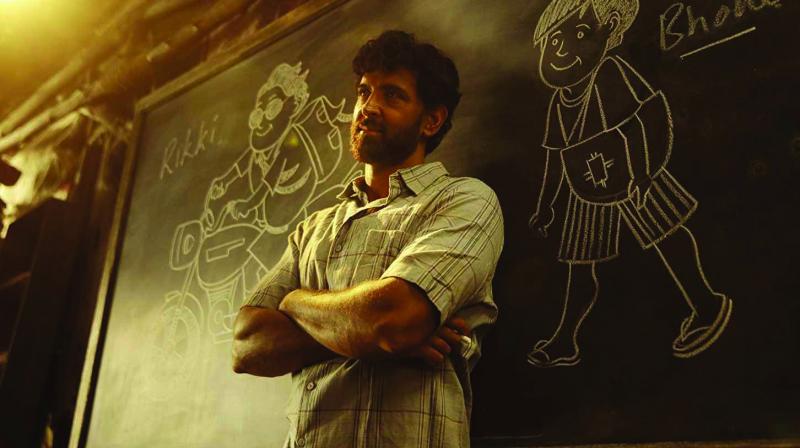 The Hrithik Roshan starrer Super 30 will now be made in English by a well-known Hollywood studio.

The Hrithik Roshan starrer Super 30 will now be made in English by a well-known Hollywood studio.

Reliance Entertainment had backed the Vikas Bahl directorial, based on the life of teacher Anand Kumar, and the subject of the film has found favour with a Hollywood studio that works in close proximity with Reliance.

“Super 30 is one of the finest subjects that has come out from India in the recent past. And with Indian stories finding worldwide acceptance, this subject too is expected to work globally. A Hollywood major has shown interest in the subject, and writer Sanjiv Dutta is expected to pen the film in English once the casting for the central character is finalised after the studio hires the director. Anand Kumar is expected to be a part of this film too because it is based on his life,” says a trade source.

Interestingly, even the Vipul Shah directed film Aankhen had its rights bought over by a Hollywood Studio, but never got made then.