In the first look of the film, Varun is seen in his boxers with just a fanny pack and a gun in his hand. 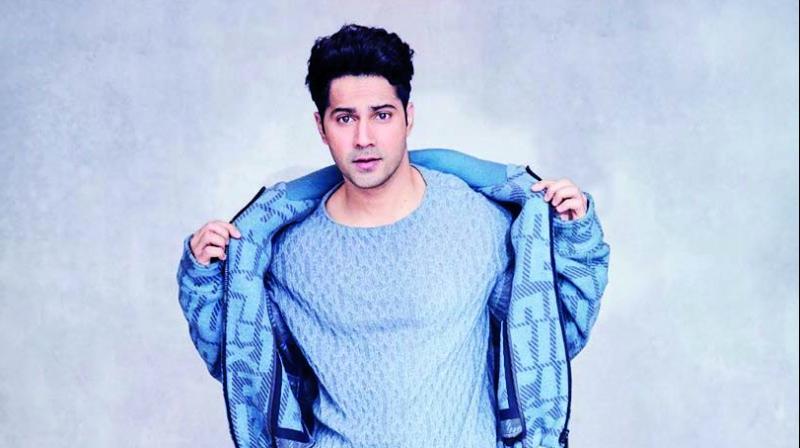 Looks like Varun Dhawan’s slate for this year is full of exciting projects. The actor, who is gearing up for his next release Street Dancer 3D, will also be seen in Dharma Productions’ Mr Lele.

Announcing the news, Karan Johar wrote on social media: “Just when you thought that the news couldn’t get any better, it got more entertaining! #MrLele aka @varundvn along with @shashankkhaitan are going to start 2021 with a bang! Releasing 1st Jan, 2021. @apoorva1972 @dharmamovies.”

In the first look of the film, Varun is seen in his boxers with just a fanny pack and a gun in his hand. As soon as the first look was out, Dhawan’s Street Dancer 3D co-star Shraddha Kapoor wrote “Looks like you’ve stolen my dads kaccha! Love it chirkut.”

The film will also be a hattrick for Varun Dhawan and director Shashank Khaitan after Humpty Sharma Ki Dulhania and Badrinath Ki Dulhania. Khaitan has roped in his favourite actress Jahnvi Kapoor as the female lead.