We hear that the makers have chosen today, Valentine’s Day, as the ideal occasion to get the movie on floors. 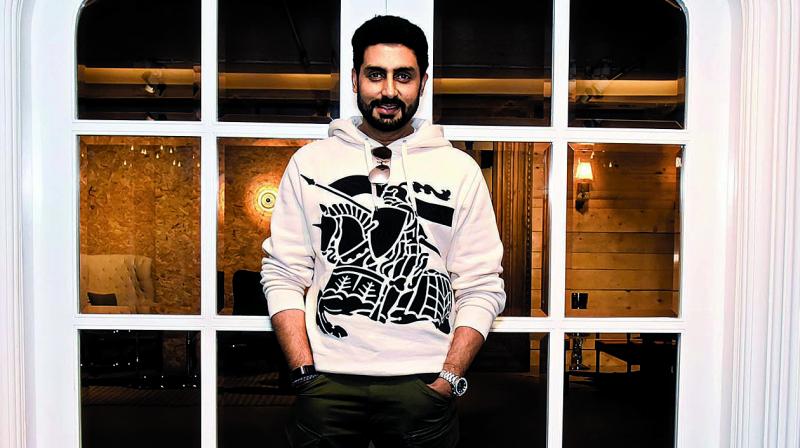 Abhishek Bachchan, who has been lying low on the professional front for a while now, will soon be back in action with Manmarziyaan. We hear that the makers have chosen today, Valentine’s Day, as the ideal occasion to get the movie on floors.

Says a source, “The film is a beautiful love story dealing with relationships, and the film will go on floors today. The first two months of the film will be shot in Amritsar, and a few portions will also be shot in Kashmir.”

The makers reportedly want to shoot extensively in Kashmir, to set a romantic scenario in a snowy landscape.

Manmarziyaan initially starred Ayushmann Khurrana and Bhumi Pednekar in the lead roles. It was also said that Ashwiny Iyer Tiwari was supposed to direct the movie. However, she dropped out and chose to direct Bareilly Ki Barfi instead.

Produced by Aanand L. Rai, Manmarziyaan will also star Taapsee Pannu and Vicky Kaushal now. Known for his role in Masaan, Vicky will play a rival to Abhi’s character.