When Tabu used to work with heroes taller than she was, the actress had to constantly slouch on screen. 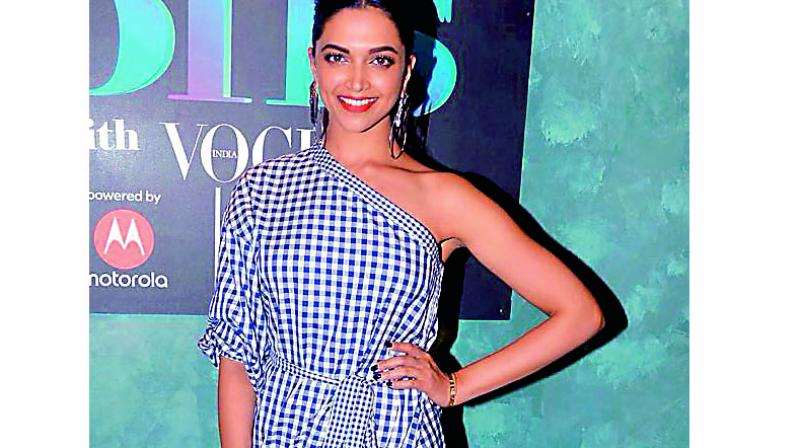 Besides the attack by fringe elements throughout the making of Padmaavat, the one problem that filmmaker Sanjay Bhansali had to face, was how to make Shahid Kapoor look as tall, if not taller, than his leading lady Deepika Padukone.

According to a source, “It was an ongoing problem during the shooting. Shahid was playing the king and Deepika was playing the queen. He couldn’t possibly look shorter than her on screen. It would  have gone against royal protocol. Bhansali and the unit had to constantly fudge Shahid’s height to make him look as tall.”

And now the unit of Vijay Krishna Acharya’s Thugs Of Hindostan are facing the same problem with their leading man Aamir Khan.

Says a source from Yashraj, “Katrina is way too tall for Aamir’s height. There is a constant stress on the sets to ensure they look equally matched on screen.”

When Tabu used to work with heroes taller than she was, the actress had to constantly slouch on screen. Let’s hope Katrina doesn’t develop a hunchback in “keeping up with” her leading man!