While the legal papers are still being prepared, a source close to the development spoke exclusively to us 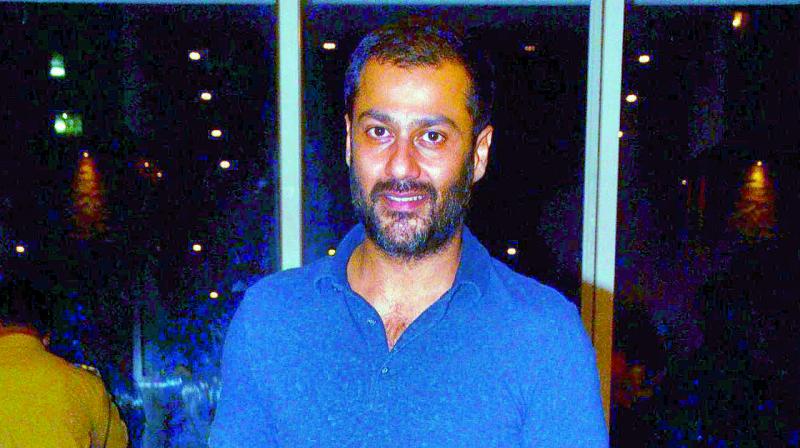 Apparently, Abhishek has asked for Rs 40 crore for music and digital rights too.

A massive legal battle awaits Kedarnath’s director Abhishek Kapoor, and his producers Prenraa Arora and Arjun N. Kapoor, of KriArj Entertainment, as the latter are looking to take the allegedly errant filmmaker to the cleaners.

While the legal papers are still being prepared, a source close to the development spoke exclusively to us. “Gattu (Abhishek) was supposed to deliver the film Kedarnath to his producers in June 2018. Instead, he announced to his producers that he would like to take over the project. KriArj entrusted the making and line production of the film to Guy in the Sky Pictures, which is a company owned by Gattu.”

The source adds, “Since the shoot was not properly planned nor executed, it has resulted in the budgets increasing manifold. Further, Guy in the Sky wasn’t able to accommodate and plan the actors’ dates, which resulted in further delays, adding to KriArj’s woes.”

Says the source, “KriArj has been constantly asking Guy in the Sky team to provide bills and statements of accounts, and despite several meetings and reminders, they’ve failed. Gattu cannot come forward and take over the project until he settles bills and clears the producers’ dues. KriArj is the rightful owner of the film.”

The friction between the two has been building up for a while now. Abhishek incensed the producers KriArj and T-Series, by rigidly declaring the release of Kedarnath alongside the Shah Rukh Khan starrer Zero, during Christmas 2018.

The current imbroglio between KriArj and Abhishek could not just prove costly, but even jeopardise the career of Sara Ali Khan, who makes her debut with Sushant Singh Rajput.

Abhishek had earlier warred legally, with his producers Ritesh Sidhwani and Farhan Akhtar in Rock On, and had a massive conflict over Fitoor, with producers UTV too.

It remains to be seen how the Kedarnath story pan out.