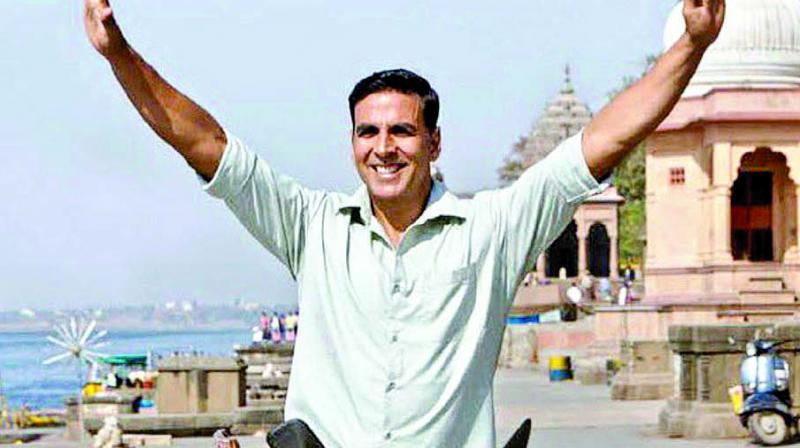 Directed by R. Balki, Pad Man is based on the story of Arunachalam Muruganantham, inventor of low-cost sanitary napkins for women in rural areas. Next week, Pad Man will face competition from Sidharth Malhotra and Manoj Bajpayee’s espionage drama Aiyaary.