The 8th Theatre Olympics shall begin with grand ceremony on February 17 at Red Fort. 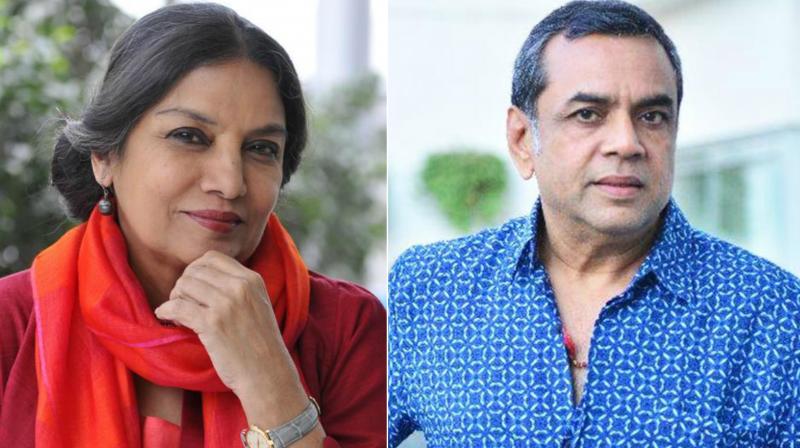 Mumbai: With participation of 30 countries and 25,000 artistes from across the globe, National School of Drama (NSD) is set to host the "biggest theatre celebration" for the first time in India here.

The 8th edition of Theatre Olympics, touted as the largest international theatre festival, will be inaugurated by vice president Venkaiah Naidu on February 17 at the Red Fort, Culture Minister Mahesh Sharma announced today at a media briefing.

"Through the Theatre Olympics we will be able to showcase the Indian arts and culture in front of people of the world.

It is a huge event where 65 foreign shows will take place in 17 cities across the country. Folk artistes will also present their arts there," the minister said.

Speaking at the event, NSD director Waman Kendre said that with the theme of "Flag of Friendship" the objective of the event was to "create a platform for conversation between Indian and global artistes".

"With this international event, we wish to express our theatre practices, its variations, philosophies and the sheer strength of our texts, narratives and ways of presentation in front of a global audience.

"In return, we extend our arms to welcome the practices, ideologies and philosophies of visiting performers," he said.

The festival will conclude with a grand ceremony at the Gateway of India in Mumbai on April 8.