Thugs chugs on, despite health woes

He was taken to the hospital for first aid, but he too is back at work. 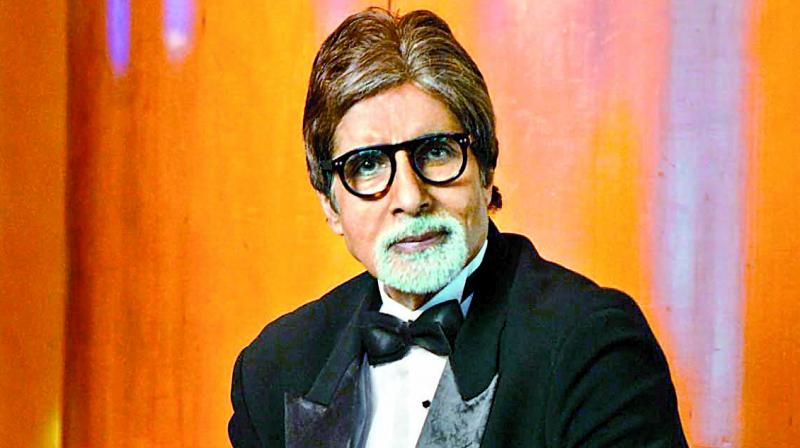 Despite the few issues around Thugs of Hindostan, the movie’s shoot has been going on relentlessly.

Amitabh Bachchan, despite checking into Lilavati Hospital, is back at work, and filming what is an important schedule of the movie. Big B also suffered a fracture in his left rib a while back, and he has still reported to the sets, committing himself to the ambitious project, billed at about Rs 130 crores.

Says an insider, “The film has a ten-day schedule now, and it is important that this be completed. So, everyone on the set has been more than co-operative for the shooting, and have gone out of their way to accommodate this.”

It was also reported that the Jimmy Jib, a mechanism to move the camera around, hurt the cinematographer accidentally. He was taken to the hospital for first aid, but he too is back at work.

However, a spokesperson from Yash Raj Films has asserted, “It was a very minor incident. The first AD, and not the DOP had a minor injury. But everything is fine and the shoot resumed the very next day. Everything is on schedule.”