These Bollywood weddings are the perfect cue for couples in love to celebrate their relationship. 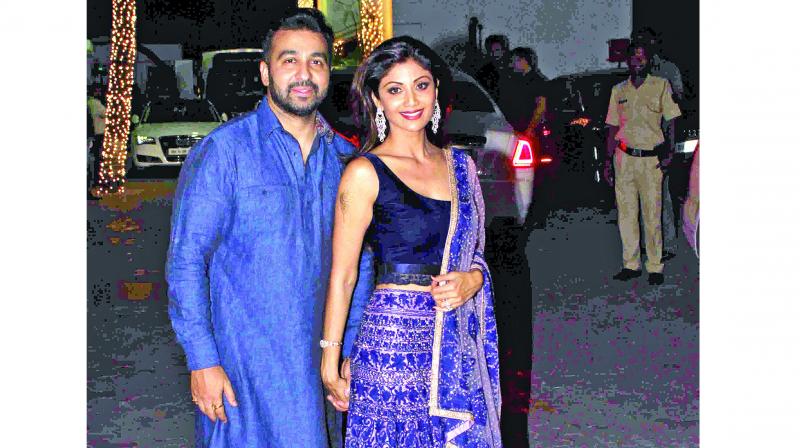 While some call it love, some find the perfect relationship in marriage. And in a glittzy world of Bollywood, finding a relationship that lasts is a rare gem. Our actresses tell us what it is that makes it all work.

Raj Kundra is proud of Shilpa, not insecure

Shilpa Shetty married British businessman Raj Kundra eight years ago. The couple work together on multiple projects and are a happy family, with their son Viaan in tow. On Valentine’s Day, the suave actress shares the secrets of her marriage.

“I am basking in the glory of love. I am blessed. I really think that a wedding has to involve the hearts. If you cannot visualise yourself waking up with him every morning, you shouldn’t get married,” says Shilpa.

“There is a lot of adjusting to do. You have to be able to deal with that,” feels Shilpa, who attributes her happy marriage to karma. “I have got a man who cares about me, encourages me and is not insecure about my position. He is proud of me,” states the 42-year-old.

“I think all the cons come out when you marry young or aren’t sure about the man. Fortunately, I got married at 32, I wanted to settle down,” says the actress. 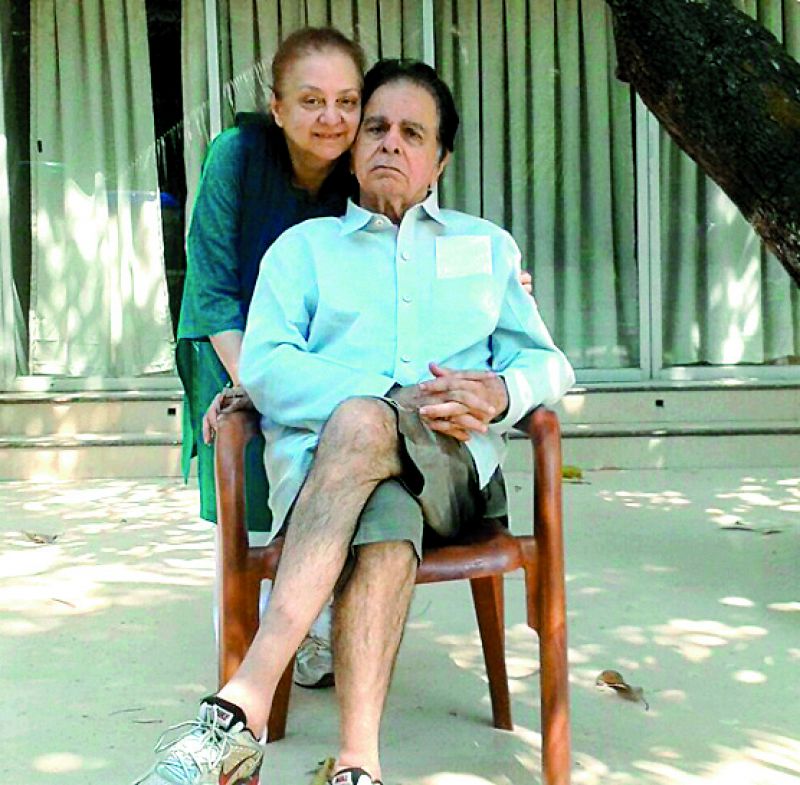 Actress Saira Banu married Dilip Kumar more than 51 years ago, on October 11, 1966. She says that her husband does not believe in material gifts. “Yusuf sahib is known as the Sant Baba or Pali Hill Baba. What entices him are things as simple as a rose flower or a handkerchief and above all, the love of his people. He believes in caring for others and returning the love he receives,” says the yesteryear actress.

She adds that Dilip has been a lot of fun to be with, age notwithstanding, until very recently after his movements have been restricted. “With me, he played pranks and at times, he also loved to scare me for fun. In fact, we had to try to match up to his energy level. One minute he would be seen reading a book and the next minute he would be up and running, playing football. My staff and I we try to keep up with his high energy level. He has been a fun-loving grown-up child, I must confess,” shares Saira. Recalling an instance when he played a prank on her, Saira narrates, “I remember once I was looking for him everywhere in the bungalow. When I entered the bedroom and then turned around to leave the room, he jumped at me from inside the cupboard and scared me. It is these funny pranks that have been keeping us going.” 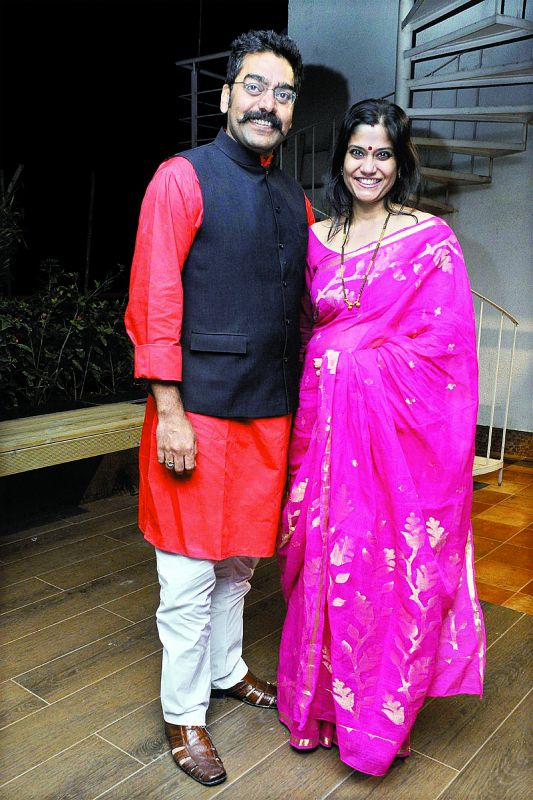 Actress Renuka Shahane credits the success of her marriage with Ashutosh Rana to “a few simple facts”.

“Firstly my father-in-law, who was very old and died at the age of 97. He gave away his successful marriage mantra to me when I came home newly wed. He told me whenever there is any argument between any two people, you should learn to obey whatever the other one tells you at that very moment, giving no chair to argument.”

She goes on: “Yes! But you should and have the right to put forth your opinion on the subject after some time. The tone will change and since the heated argument is off the hook, the other person will definitely understand and listen to your opinion. This will undoubtedly bring in more understanding between the two people, helping them get on with their relationship smoothly.”

Secondly, Renuka emphasizes, there needs to be loads of respect for each other. “Love too has to be there. Luckily, since we both respect each other without an iota of doubt, touch wood, love is also there in our relationship,” she feels.