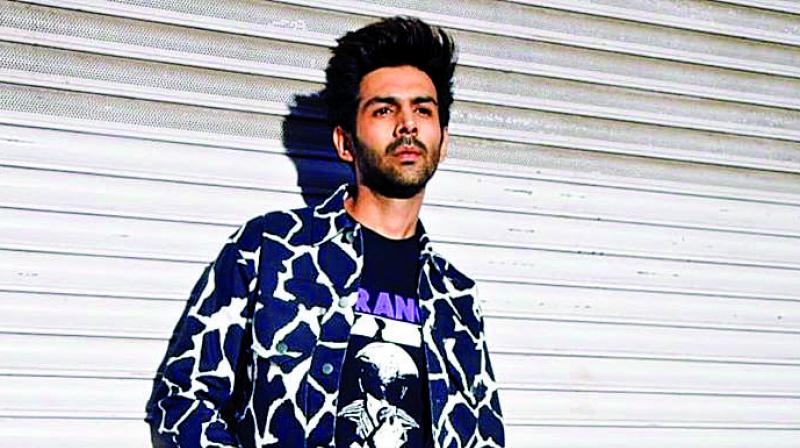 Kartik Aaryan will now have Joaquin Phoenix and Brad Pitt for company on Valentine’s Day, when the Imtiaz Ali-directed Love Aaj Kal (LAK) makes it to the theatres. Sources say the re-release of the two Hollywood biggies will make a substantial dent in LAK’s collections.

However, Trade guru Taran disagrees, to which trade analyst Amod Mehra adds that there is no conflict of interest here. “Oscar-winning audiences are classes, and Love Aaj Kal is for youngsters and family audience. So it won’t affect the collections,” he says.

Trade insider Girish Johar agrees with Mehra.  “Personally, I don’t think they would pose as a major threat to the new release Love Aaj Kal. But yes, cinema lovers would definitely want to see films that have earned accolades across the globe. I would personally definitely plan to watch them again along with LAK. The first choice will definitely will be LAK,” he shares.

However, a source attached to one of the Oscar re-releases opines that Oscars bring additional audiences to theatres. “Even those who don’t watch English-language films regularly, get interested in films that win Oscars. I think there will be a sizable footfall in the metropolises, especially to see Sam Mendes’ 1917, Quentin Tarantino’s Once Upon A Time In Hollywood and Todd Phillips’ Joker,” opines the source.