Entertainment   Bollywood  14 Apr 2017  Never called in a favour to bag a movie or an award, says Akshay Kumar
Entertainment, Bollywood

Never called in a favour to bag a movie or an award, says Akshay Kumar

Many accused the superstar of lobbying his good friend and head of jury, Priyadarshan, for the National Award honor. 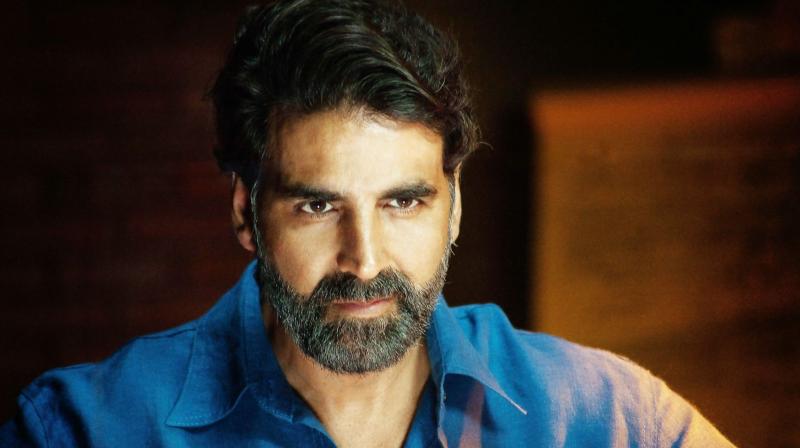 Mumbai: Ever since Akshay Kumar won the prestigious Best Actor National Award for his role in and as ‘Rustom’, people have been whispering how the superstar lobbied his good friend Priyadarshan, who headed the jury this year, into giving him the award.

Akshay, however, vehemently denied these accusations. While talking about his National Award win with a popular tabloid, the actor clarified, “I have completed 25 years in the film industry and I've never called in a favour to bag a movie or an award. As for Priyadarshan favoring me, I think he has answered that question in your newspaper.

Priyadarshan, in an interview with the same tabloid, had said, “Akshay Kumar deserved the award and we gave it to him. There were a total of 38 jury members with me on this. How can you question the decision of so many people? Ramesh Sippy headed the jury last year. When he gave Best Actor to Amitabh Bachchan for 'Piku' why didn't anyone question him?

The National Award honour has made Akshay very ‘happy’ and credits his success to ‘the good wishes’ of his family. “I'm very happy. I consider it the blessings of my parents and the good wishes of my family. Mrs. Funnybones (wife Twinkle Khanna) who always teased me on not getting any awards is happy and my happiness lies in making her happy,” he was quoted as saying.

On the work front, Akshay will next be seen in ‘Toilet Ek Prem Katha’ opposite Bhumi Pednekar and is currently shooting for ‘PadMan’ alongside Radhika Apte and Sonam Kapoor which marks the debut of his spouse as a film producer.