Priyanka Chopra is a jury member at Tribeca Film Festival this year!

The 'Baywatch' star will judge the documentary and student visionary competitions. 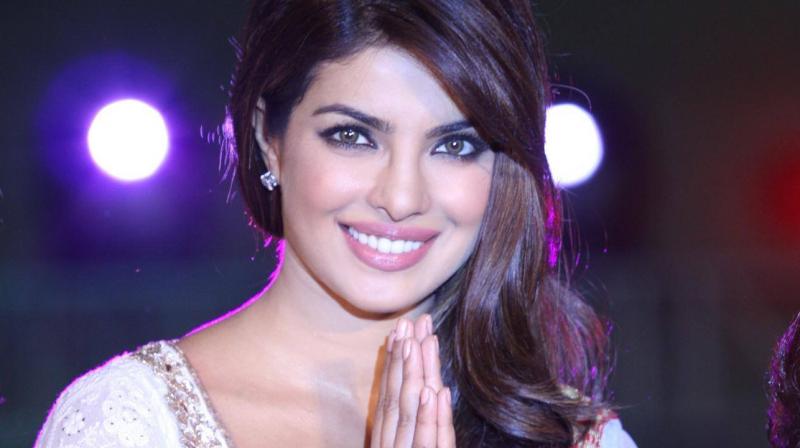 Mumbai: Priyanka Chopra has been appointed jury member of the 2017 Tribeca Film Festival.

Amy Berg, Zachary Quinto, Sheila Nevins, Willem Dafoe, Jesse Plemons and Melanie Lynskey among others, will also be on the jury panel of the festival, according to The Hollywood Reporter.

The 34-year-old star, who became popular in the west with her role of Alex Parrish in ‘Quantico’, will judge the documentary and student visionary competitions alongside Olivia Thirlby, Ryan Eggold, Brendan Fraser and Ileen Gallagher.

The winners of each category will be announced at the festival awards ceremony, which is set for April 27 at BMCC Tribeca Performing Arts Center.

The 2017 Tribeca Film Festival, which will be hosted by Michael Rapaport, is set to run April 19-30.