With fresh faces and young talent flowing into Bollywood, the big guns that once pulled crowds to theatres can be seen moving into a corner. 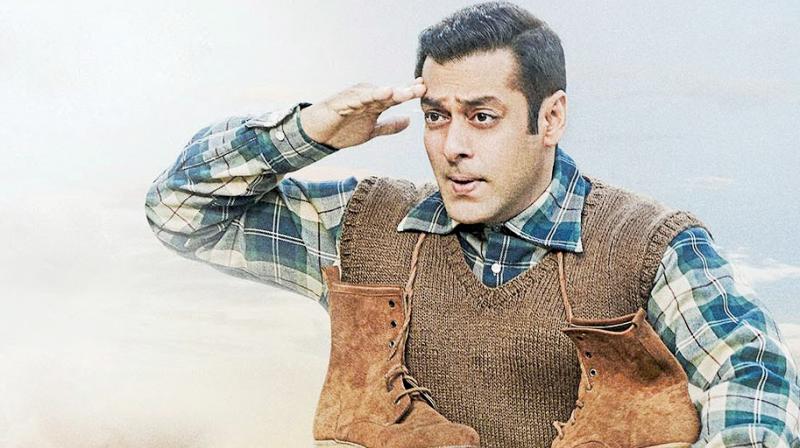 The Khans and Kumars for the longest time have been the forces to reckon with in the Hindi film industry, pumping in  crores at the box office. But the last couple of years saw a new force of talent emerging in the industry. By all accounts, 2017 was supposed to be an anomaly.

While Jab Harry Met Sejal and Tubelight staring Shah Rukh Khan and Salman Khan respectively did not do well, films sweeping the box office were the likes of Fukrey Returns. 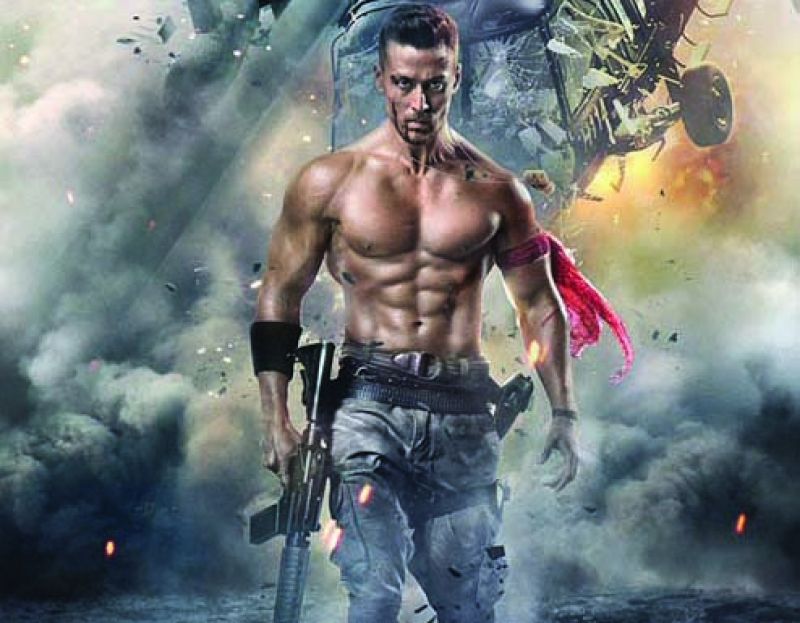 With younger stars muscling their way into the forefront, the first few months of 2018 have shown that this trend is here to stay. So far this year, Tiger Shroff’s Baaghi 2 and Kartik Aaryan’s Sonu Ke Titu Ki Sweety have been game changers, getting a phenomenal opening at the box office.

Trade analyst Taran Adarsh heaps praise on the young guns of Bollywood. “Let’s not underestimate the young actors; they’re indeed here to stay,” he says. “As far as Baaghi 2 and Sonu Ke Titu… is concerned, it was surprising to see what they brought to the table. Baaghi 2 has collected close to Rs 135 crore so far, and Sonu Ke Titu.. has managed Rs 105, which is outstanding.” 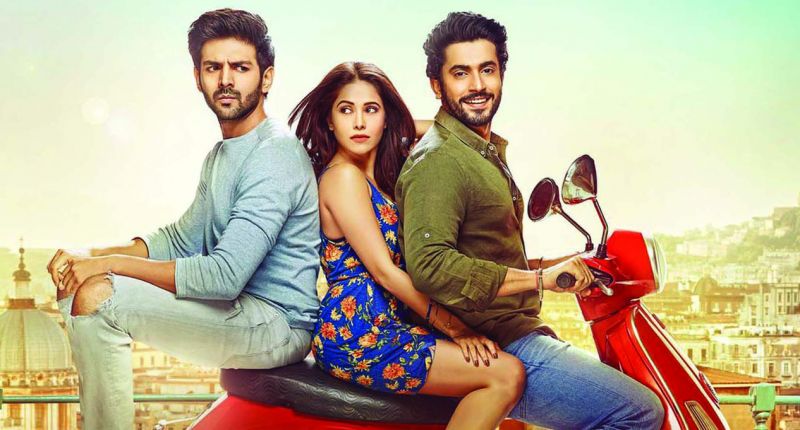 The only other movies to breach the Rs 100-crore mark in 2018 have been Padmaavat, which made approximately Rs 300 crore, and Raid, which has made Rs 115 crore. However, these have had established names such as Ranveer Singh, Shahid Kapoor, Deepika Padukone and Ajay Devgn attached.

With smaller movies like Bareilly Ki Barfi and Shubh Mangal Saavdhan doing exceedingly well last year, it’s clear that you don’t necessarily need top-billed actor to give you a blockbuster any longer.

Distributor Rajesh Thadani agrees and adds that there really was a time when producers would think twice before investing money into younger actors.

“I remember stars would dominate and younger actors had to go through a lot to even get a good release,” Rajesh reminisces. “Now, these youngsters are ensuring they cross the Rs 100-crore mark with each film. This will only give more confidence to the producers.” 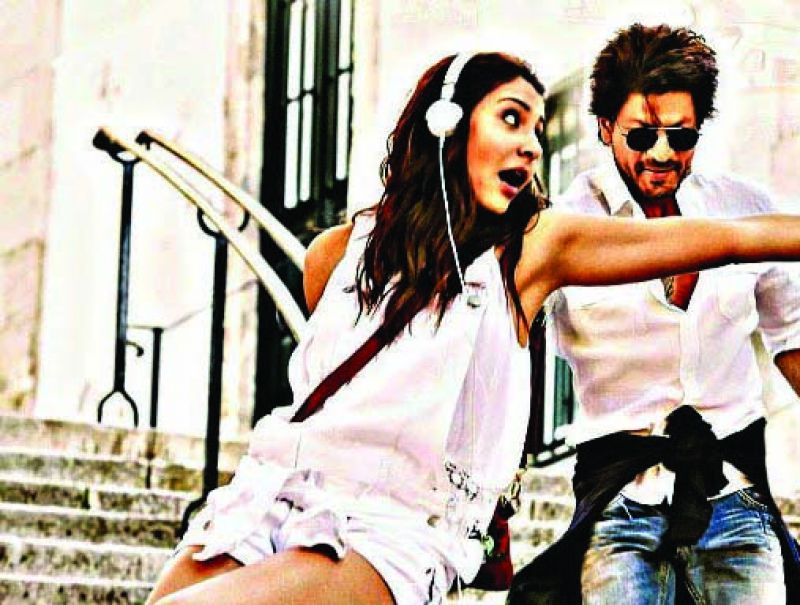 And if trends are anything to go by — as well as the movies lined up for this year — 2018, like 2017 will belong to the youth. Says trade analyst Komal Nahta, “Undoubtedly it’s their time in the sun now. If you look at the future line up right now, we have Student of the Year 2, Dhadak, Kedarnath, Loveratri, which have again generated curiosity amongst the audiences. I hope the youth create magic this year.”

Adds Taran, “I have always maintained that content is king, but if you have good content with young actors to back it up, there’s nothing like it. The younger crop is attracting more footfall, which is great news.”

With more directors and producers finding fresh stories and fresh faces in the new school of actors, are the younger breed of performers the new A-listers? We could soon have a definite answer.