Sanjay Leela Bhansali to pen a book on his pain?

The source further adds that, though Padmaavat was big at the box office, the story of how it was made will definitely be bigger. 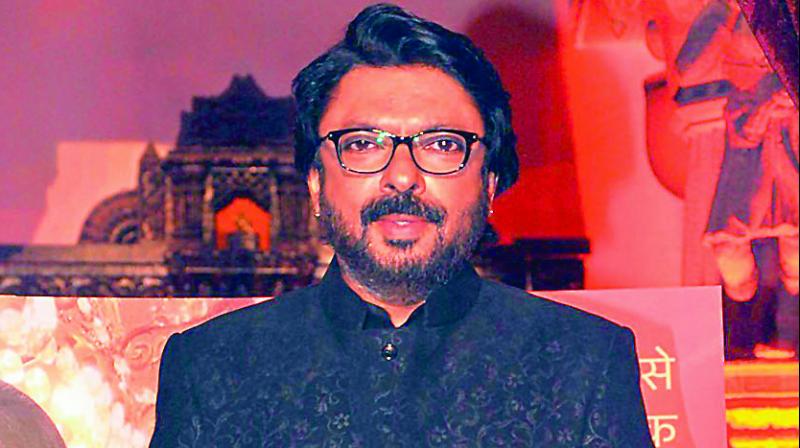 After Padmaavat, there isn’t another film right now coming from director Sanjay Leela Bhansali. His entire journey, from making Padmaavat to his film being targeted by fringe groups, has left the filmmaker drained and exhausted, beyond measures.

A close family friend reveals that Sanjay needs to exorcise himself of all the pain. “It has been a traumatic time for Sanjay. The making of Padmaavat was not half as sapping as what followed after. The backlash took him completely by surprise. He didn’t expect it in the least,” says the friend, adding, “He was accused of doing exactly the opposite of what he was attempting to show in the film. Padmaavt is meant to be an ode to the valour of the Rajput community. Instead, he was accused of insulting the community. It was all unreal and scary, almost like a conspiracy to bring the film down.”

According to the friend, Sanjay is still processing the events that led to violence. “Sanjay can’t understand why and what happened. He is not even fully aware of the issues. He keeps asking, ‘But what wrong have I done?’. The whole experience is bizarre and very frightening. He wants it (the problem) to just disappear for now. But he knows he will have to confront the whole episode at some point very soon. He will have to process all the drama and trauma and put it down in a book or in a film. Since he doesn’t want to give his tribulation a cinematic form, a book it shall be,” says the source.

The source further adds that, though Padmaavat was big at the box office, the story of how it was made will definitely be bigger.