This year’s National Award has given recognition to the smallest of films and actors. 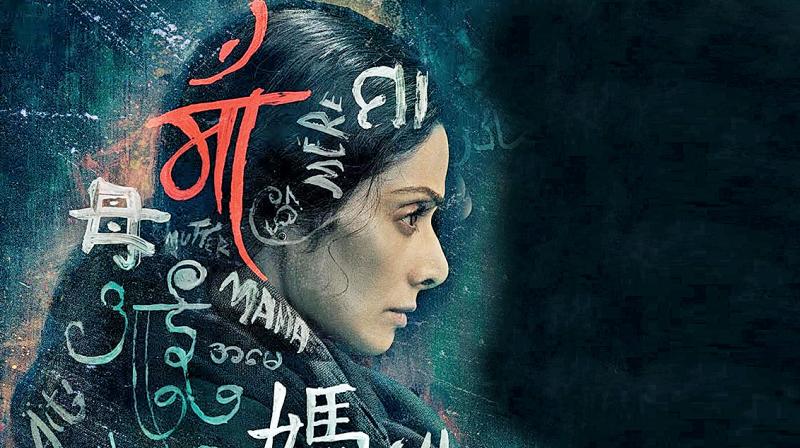 A poster of Sridevi’s film Mom

The 65th National Award announced on Friday has brought to fore a great line up of winners. The panel comprised 10 jury members, headed by director Shekar Kapur, who announced the awards in New Delhi.

The late Sridevi was awarded the Best Actress posthumously for her role as a vengeful mother in Mom. Directed by Ravi Udyawar, the film follows the story of a mother who avenges a crime committed against her step-daughter.

“I was in tears when I got this news. Being a first time director and having gotten the chance to work with someone like Sridevi, is an award in itself. And this, is just icing on the cake,” says an elated Ravi. 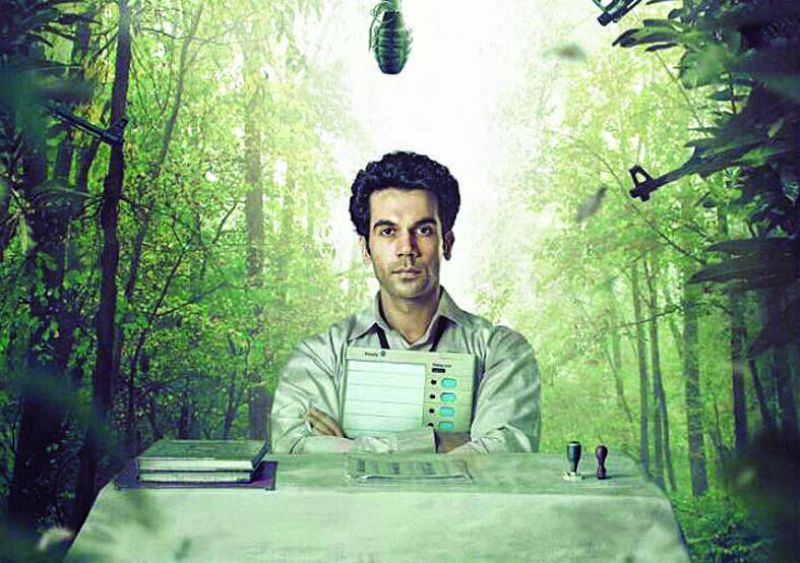 As much as the director is grateful, he equally missed the veteran actress. “I am so grateful to Sridevi ma’am, but it’s sad that she is not with us anymore. The kind of connect she had with her audience, I don’t think anyone else had it. She speaks through her eyes and truly deserves this award. I just had a word with Boney Kapoor and he is extremely happy,” says the director of Mom.

The Mr. India actress died in February in a Dubai hotel leaving the film industry, her family, and legions of fans in a state of shock. Delighted with the news, Sri’s family sent out a joint statement expressing their joy. 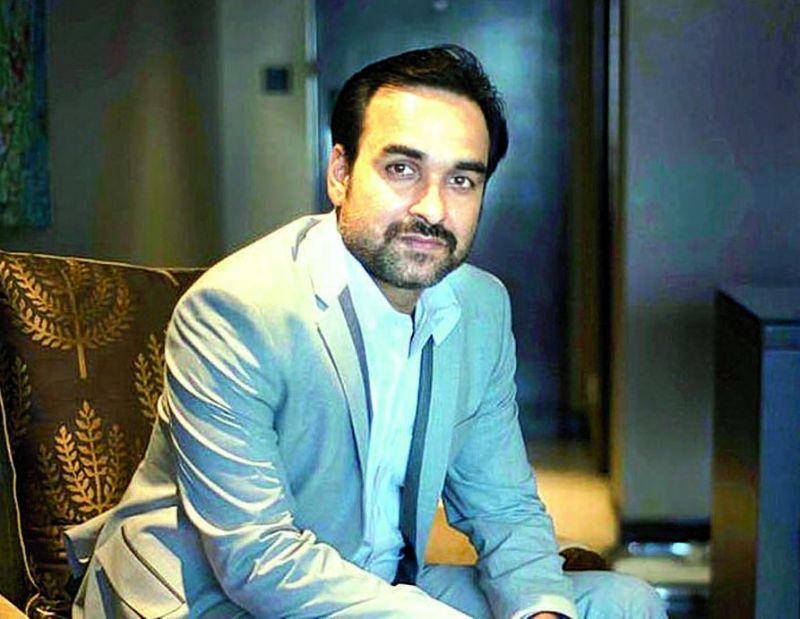 “We are overjoyed to know that the Jury has conferred the Best Actor Award to Sridevi for her performance in MOM. It’s a very special moment for all of us. She was always a perfectionist and it showed in all the 300 plus films she did. She was not just a super actor but also a super wife and a super mom. It’s time to celebrate her life and her achievements. She is not with us today but her legacy will always live on. We thank the Government of India, the Hon’ble Jury Members for this honour. We also take this opportunity to thank all our friends, and her fans who have been sending us congratulatory messages,” read the statement.

Veteran actor Vinod Khanna, who passed away last year, was conferred the Dadasaheb Phalke Award for his contribution to Indian cinema.

Director Amit Masurkar’s Newton won the Best Hindi film and actor Pankaj Tripathi won a Special Mention for his performance in the film.

“I am absolutely delighted. I had no idea that I was even in the run. It feels amazing to know that the whole country thought my role in Newton was one of my best. And to win the Special Mention Award at the highest film award in India is just exhilarating. My director and co-actors made it so easy for me to act in this film,” says a happy Pankaj.

Actress Divya Dutta who bagged the Best Female Supporting Actor award for Irada is overjoyed at the news. “First Manto going to Cannes and now this National award, I am overwhelmed. The actor in me feels alive again and grateful that there is appreciation pouring in. After a 100 odd films, this is my first national award and I am going to treasure this moment. It means the world to me,” says Divya. 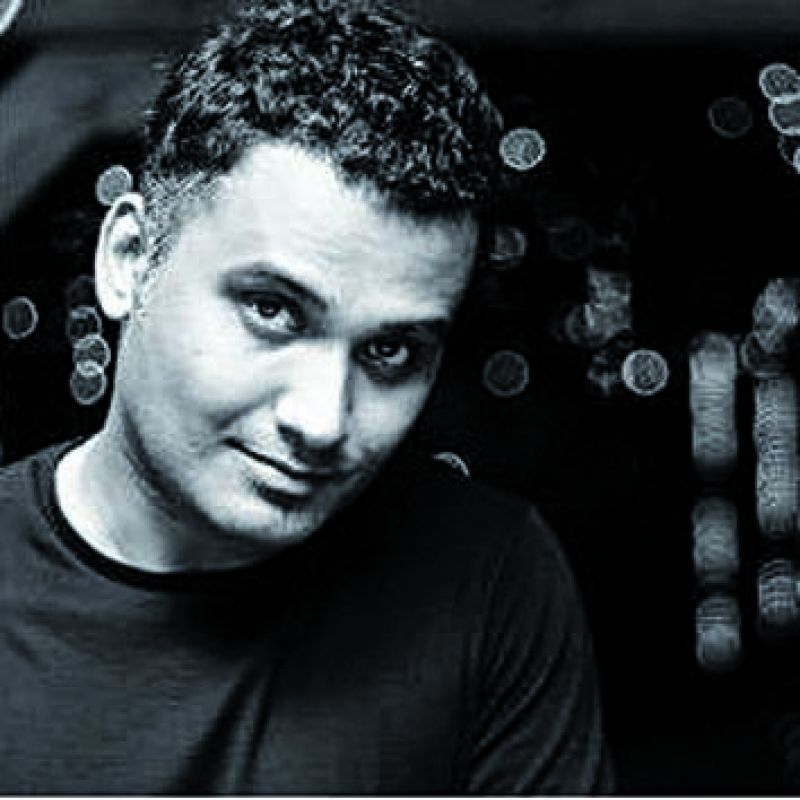 Bengali actor Riddhi Sen won the Best Actor award for Bengali drama Nagarkirtan, while Jayaraj won the Best Director for Malayalam film Bhayanakam. Director Rima Das’ coming-of-age Assamese film Village Rockstars was named the best feature film for 2017. While the announcement has already taken place, the actual award ceremony will be held on May 3. The awards  will be presented by President Ram Nath Kovind.

The first female superstar of Indian cinema, Sridevi was in a league of her own. Beautiful, versatile and a powerhouse of talent, she earned superstardom in her first innings in Bollywood. In the second, after a 15-year hiatus, her two comeback films revealed a new depth and maturity in her acting that won both audience appreciation and critical acclaim. And now, it has also won her her first National Award for Best Actress posthumously.

A livewire on screen
Mihir Pandya, film critic
In the days of our growing up years, for us the whole world was divided in two parts — one was filled with Madhuri devotees and the other was Sridevi fans. Madhuri’s on-screen characters were mostly ‘a girl in danger’ who was waiting to be rescued by our super powerful hero. But Sridevi was this daring working woman who would fight for herself. She was a friend, an equal partner for our male hero in the battlefield. The Hindi film industry hasn’t seen many like her since.

In the late 80s and early 90s, Sridevi was the representative of the young urban Indian working woman on screen. The woman who came to the city alone to study, to work. Leaving her family behind, and with that the old customs which were holding her back. India was on the threshold of something new. The market was opening, the economy changing its course and shackles of feudalism were breaking. In films like Mr India, Chaalbaaz and Khuda Gawaah she was playing a woman who has the agency.

Sridevi was a livewire on screen. Her natural acting talent and unprecedented energy was unmatched. And to add to that her childish innocence. Only she could play a Charlie Chaplin lookalike in one scene and then turn to the eroticism of Kaate nahin kat-te ye din ye raat in the next scene and play them both this convincingly.

In both her comeback films too, she picked her roles beautifully. There is an inherent truthfulness she brought to both her characters in English Vinglish and Mom. There is a fulfilling journey, a character arc that displays different shades of her acting talent to the new, younger audience.

Experience and maturity
Amartya Bhattacharyya, filmmaker
Sridevi has been winning hearts for such a long time, and her popularity says it all. Each actor has his own way of approaching a character. And that individual way of approaching a character makes an actor special. That is where an actor contributes to cinema. Needless to say, Sridevi was special in her own ways.

With experience comes maturity. Freshness is one aspect, but maturity is another. With freshness one can do a certain kind of a role, but without maturity, an actor remains incomplete. A break, I suppose, also gives space to introspection. Like any other artist, an actor too needs to introspect. When you’re in the middle of things, you can easily get carried away. It is a break that gives you the time and space to think about yourself, to look at the mirror and to come back stronger.