Sunday marked a special day – where every child celebrated their mother’s presence and absence. 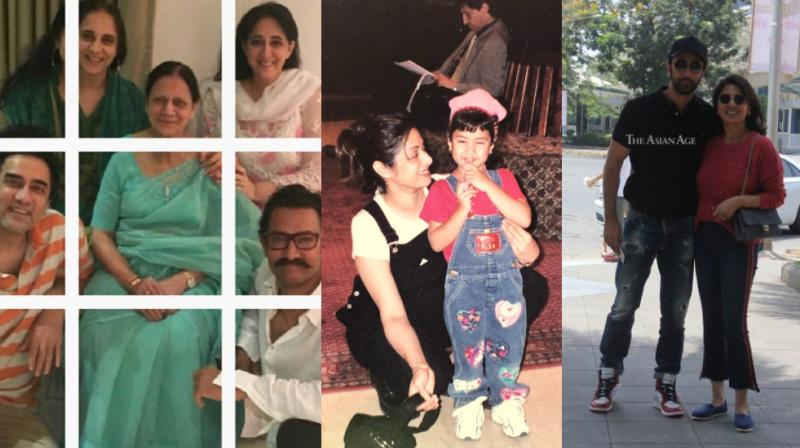 Sunday marked a special day – where every child celebrated their mother’s presence and absence. So how could the busy bees of Bollywood stay far behind?

Priyanka Chopra, who stays miles away from India right now, took her mother in and around Florida, which left the mommy dearest smiling.

The one thing I promised Dad was to keep you smiling.. it makes me so happy to see you so full of life Ma .. you are the definition of Vibrancy ! I always wish you happiness and joy.. You are my strength and weakness all in one. If I’m even 5% of you my life will be pretty amazing! Thank you for making it as incredible as it is by being you! Love to the moon and back. #happymothersday ❤️💋💖👩‍❤️‍👩 @madhumalati

Aamir Khan created a collage of him along with his family (including brother Faisal) on Instagram. 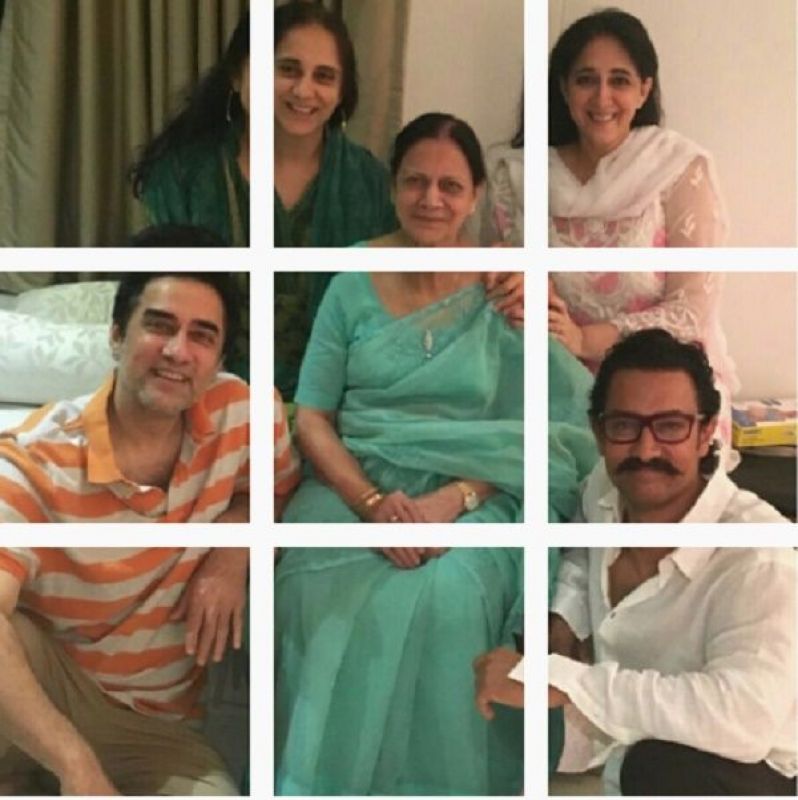 Sonam Kapoor Ahuja, who got recently married to Anand Ahuja, shared a throwback picture of her mother Sunita, calling the lady compassionate.

To the woman who taught me everything- compassion, passion and style! I love you mama.. happy Mother’s Day!

Akshay Kumar shared an adorable photo of him and his sister kissing their mother, whom he tagged as their eternal sunshine.

As the Sun sets in our Home, the Light within us Shines because of this very Woman. Our Mom!! Our Hero!! Our reason for Eternal SunShine!! Happy Mother's Day Everyone ❤❤❤

Varun Dhawan kept it simple as he was all smiles with his mother and captioned it, “Happy Mother’s Day MA”

Alia Bhatt, who is riding high on ‘Raazi’ success, shared a photo of her real and reel-life mom, calling the actress beautiful.

Power wife of Shah Rukh Khan, Gauri Khan, shared a photo of her with her son and mother.

SRK’s ‘Zero’ heroine Katrina Kaif on the other hand shared a picture with her mother, calling her the best example of positivity, selflessness, and generosity.

His best on-screen actress Kajol posted a picture with yesteryear actress Tanuja, captioning it “Copy with the ORGINAL!”

Copy with the ORGINAL! My superpower, my life .....my MOM

Aishwarya Rai Bachchan, who is making lots of noise at Cannes 2018, shared a cute image with her mother and daughter Aaradhya.

❤️✨💖YOU COMPLETE ME 😍😘🤗✨ HAPPIEST MOTHERS’ DAYS EVERY BREATH OF OUR LIVES..💖✨

A post shared by AishwaryaRaiBachchan (@aishwaryaraibachchan_arb) on May 12, 2018 at 10:03pm PDT

Shahid Kapoor’s wife Mira Rajput also shared a photo of her mother with Misha, writing, “I strive to be, what you are to me.”

I strive to be, what you are to me. #happymothersday❤️

From one mother to another - Happy Mother’s Day 💖

Karan Johar, who recently turned single parent to Yash and Roohi, not only shared a photo of her mother Hiroo with Roohi, but also said that he’s proud to be a mother.

Love you ❤️❤️❤️❤️❤️! #happymothersday to me and mine!

Madhuri Dixit Nene on the other hand, told Pinkvilla that motherhood is the hardest thing because it is spontaneous.

Janhvi Kapoor, who lost her mother Sridevi early this year, went into throwback mode with a photo of them. 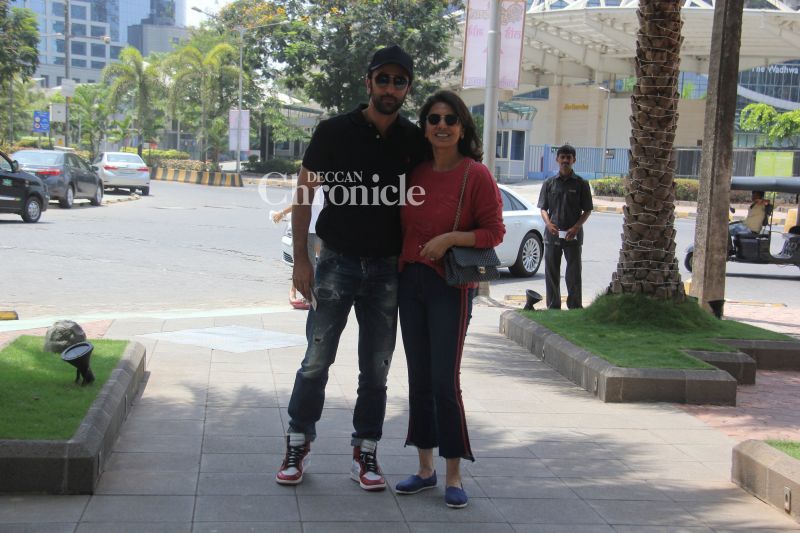