It all began with Anupama started following Bumrah on Twitter and later started liking each other's posts. 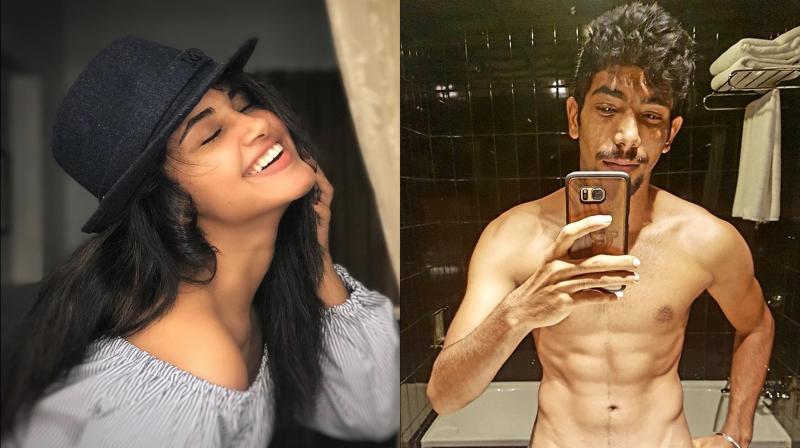 Mumbai: Malayalam star Anupama Parameswaran, who impressed everyone with her beauty and acting skills in her first film, Premam (2015), is reportedly dating someone special.

Yes, you read that right. The reports doing the rounds in the tinsel town that the 'Premam' star Anupama is dating none other than Team India's fast bowler Jasprit Bumrah. Interestingly, it all began with Anupama started following Bumrah on Twitter and later started liking each other's posts.

If reports to be believed, Bumrah and Anupama started dating each other, however, the lovebirds have not yet accepted their relationship rumours. Surprisingly, Anupama in an interview denied dating Bumrah and said that they are just good friends.

Team India's fast bowler Jasprit Bumrah is undoubtedly considered as one of the best pacers in the world. The star has so far performed extremely well in ICC Cricket World  Cup 2019. On the other hand, Anupama has done many films like A Aa, Sathamanam Bhavati and so on. She will next be seen in Telugu film, Rakshasudu.