The Saaho actress’ biggest hit till date is Stree, and it will be good to see her spooky side in another film. 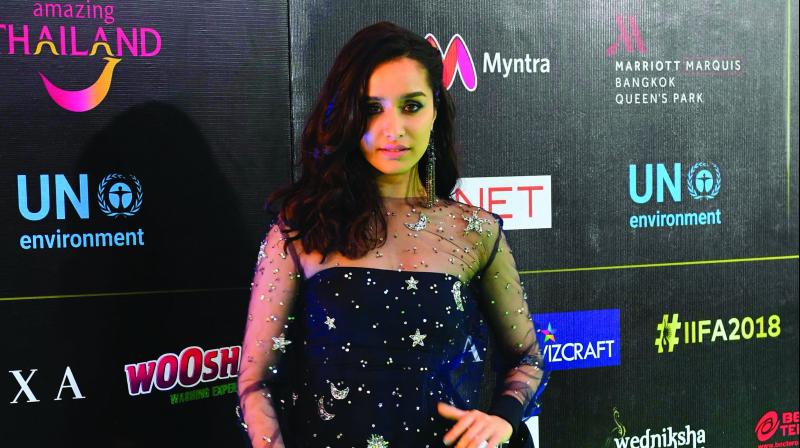 Well, Shraddha was also the heroine of Stree, a horror-comedy directed by Amar Kaushik.

Dinesh and the creative heads on the project, Krishna and Raj, fell out once the film turned out to be a gigantic hit, which also jeopardised their other project Go Goa Gone 2.

“Dinesh is going ahead with another horror-comedy now with Fukrey’s Mrighdeep Singh Lamba as the director. Rooh Afza is also a horror comedy. Dinesh thought it would be a good idea to get Shraddha do a cameo in the film, which will then give a thread to Stree as well. One can recall Shraddha’s last scene from Stree, which suggested that she could be a spirit. So if she comes on board, the audience intrigue will increase,” says a trade source.

The Saaho actress’ biggest hit till date is Stree, and it will be good to see her spooky side in another film.