The film’s lead actor and producer, Ajay Devgn, wants to work with his wife on the project. 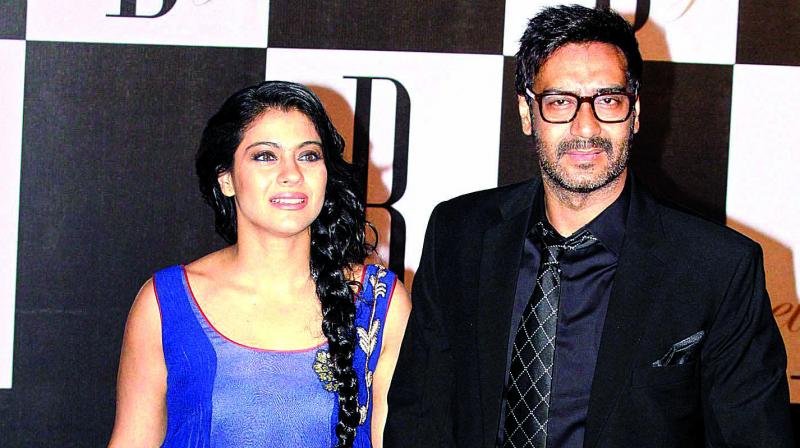 Ajay Devgn sure seems to be in the mood for biopics — he’s already signed three! The actor will be seen in Neeraj Pandey’s Chanakya, Amit Sharma’s film based on the life of Syed Abdul Rahim, India’s football coach between 1951 and 1962, and his own production with Viacom 18, Taanaji — The Unsung Warrior, which will be directed by Om Raut.

Tanaji was a Maratha warrior who fought alongside Chhatrapati Shivaji. He is known for his role in the Battle of Sinhagad, in which he lost his life.

The latest we hear about his biopic is that Ajay wants his wife Kajol to play Taanaji’s wife.

“Kajol last worked with Ajay in U Me Aur Hum, and they both lent their voices to characters in Toonpur Ka Superhero. Ajay feels this is a right film for them to do together. Hers is not a very lengthy role, but it is a very impactful one,” says an insider.

Kajol, who has just kick-started promotions for her film Helicopter Eela, has yet to confirm her participation in the film.