Entertainment   Bollywood  14 Jul 2019  Aman Natt stepping into Bollywood with a movie based on Cryptocurrency and Bitcoin
Entertainment, Bollywood

This movie is expected to go on screens in the month of September and the locations decided for shooting are Mumbai, Delhi, and England. 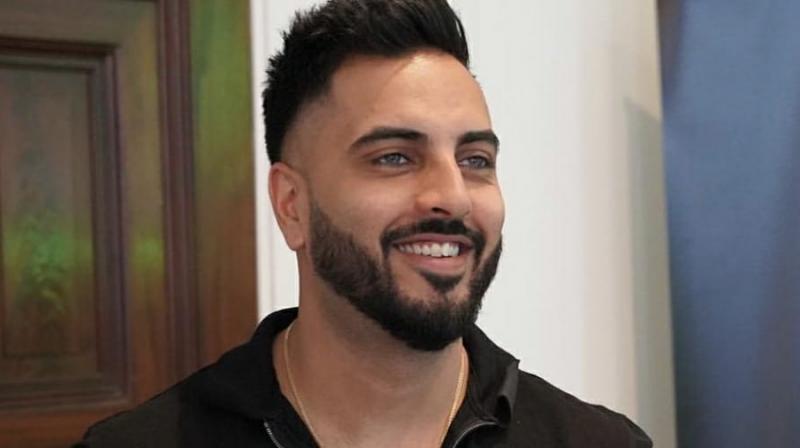 Aman Natt is a challenging individual and his determination towards life goals helped him to go into a film industry known as Bollywood where he is going to produce a film on a tech geek character and started making sense of how to perform trading as a youngster and got his hands on this field at a youthful age.
After a specific period, he got into some type of electronic cash and a digital asset as a method of exchange where the starting expense for one coin was 100$ but with the passage of time, it inclined to $20,000 in December 2017.
In the wake of achieving success, his luck took a change where his buddies transformed into enemies as his companions ended up being dishonest and started to raise false cases against him. To be a part of his fortune, he was also betrayed by his family members as they recorded false clarifications which were not in favor of him. At this specific point of life, he was totally broken, and everything became hopeless in front of his eyes.

The great part about this movie is that it is written by Bollywood actor Arsh Bajwa who did his debut in the movie “Running Shaadi” with famous actress Taapsee Pannu in 2017. Furthermore, Aman Natt and Shaun Lee are going on screen by performing a little role in the movie to explain digital currency in an interesting way.

This movie is expected to go on screens in the month of September and the locations decided for shooting are Mumbai, Delhi, and England.