Deepika will play Kapil Dev’s wife Romi in 83 and will switch over to playing acid attack victim Laxmi Agarwal in Chhapaak. 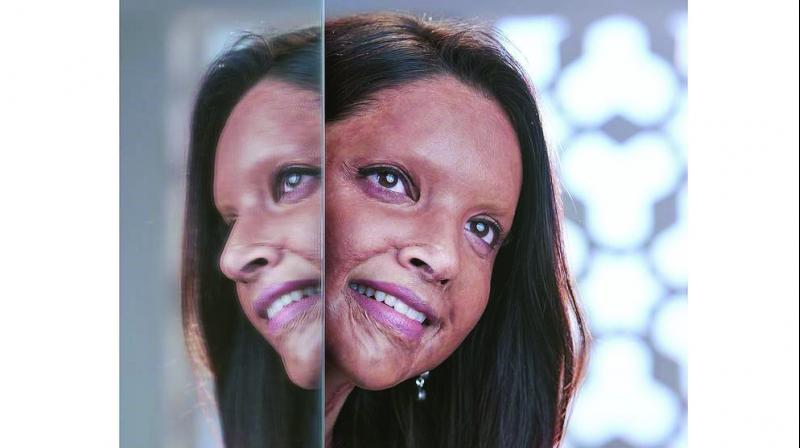 Deepika Padukone is one of the most committed actresses in showbiz. The actress, who is currently in London shooting with her husband for Kabir Khan’s 83, will soon be returning to India for Chhapaak.

Deepika will play Kapil Dev’s wife Romi in 83 and will switch over to playing acid attack victim Laxmi Agarwal in Chhapaak.

A source close to the actress reveals, “Deepika’s dates are blocked. She is currently in London shooting for 83 and soon after that she will have to return to India to shoot for the last leg of Chhapaak.” The last schedule of the film will be shot in India, where Deepika has agreed to shoot for the entire month of August.

Meanwhile, Meghna Gulzar, who is extremely particular about her films, was extremely disturbed when the videos from the film were leaked online. She also increased the security on the sets of her film following the incident.

Deepika is indeed on a roll: Apart from these two films, she is also in the news for her next film with Hrithik Roshan, which will be a remake of Satte Pe Satta. However, there is no official conformation yet.