The actor did not want news of him being approached for Farah Khan’s Satte Pe Satta remake to spread before he signed the contract. 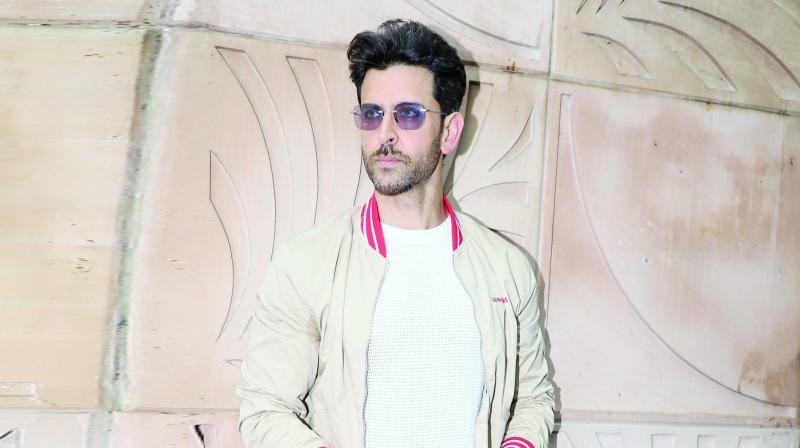 Hrithik Roshan is upset that news of him being approached for the Satte Pe Satta remake was leaked. The actor did not want the news to be spread before he signed on the dotted line.

“Hrithik will not sign the film till he gets to read the entire script. This is the second Amitabh Bachchan film that he has gotten to reprise after Agneepath, and he doesn’t want to sign till he sees the nitty-gritties of both the characters in the film. Satte Pe Satta had Bachchan playing two different characters – one of the eldest brother Ravi Anand, and the second is of Babu the villain who has a change of heart in the climax,” explains a trade source.

It is also noteworthy that the actor has not played a double role in any film outside his home productions. “Hrithik has played double roles in only his father Rakesh Roshan’s films – Kaho Naa… Pyaar Hai, Krrish and Krrish 3. So he wants detailing of not just one character, but two of them. Krrish 4 may also have two Hrithik Roshans, but the second character is a small one. And in Satte Pe Satta, both characters are rather elaborate,” adds the source.

Let’s hope director Farah Khan and producer Rohit Shetty manage to convince Hrithik to get on board at the soonest. Deepika Padukone has been earmarked to play Hrithik’s love interest in the film.