The actor has now announced his latest film Attack, which is loosely based on a real-life hostage crisis that brought the nation to its knees. 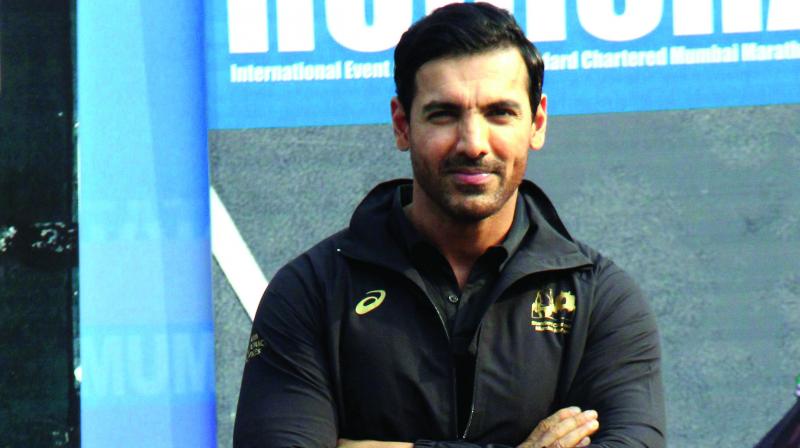 For the last few years, John Abraham has primarily been picking films that have patriotic flavours to them. Barring Housefull 4, the actor will only be seen in films that have a dash of deshbhakti.

The actor has now announced his latest film Attack, which is loosely based on a real-life hostage crisis that brought the nation to its knees. “Attack is a taut, interesting thriller with a strong storyline and a genre that I love!” says John, who has done other patriotic films like RAW, Parmanu, Madras Café, Satyamev Jayate and the Force franchise.

The actor, who will be seen next in the Independence Day release Batla House, essays India’s most decorated cop Sanjeev Kumar in the film. “Lakshya Anand is directing this film, which is a ‘race against time’ kind of a film. One man is engaged in a recuse operation of hostages. John loves the patriotic genre with lots of action and films that reflect a real life story that has taken place earlier. He has shown success in this genre and he will be doing such films for a long time,” reveals a trade source.