Priyanka Chopra has moved on in her life, far far head of where Jaju had left off. 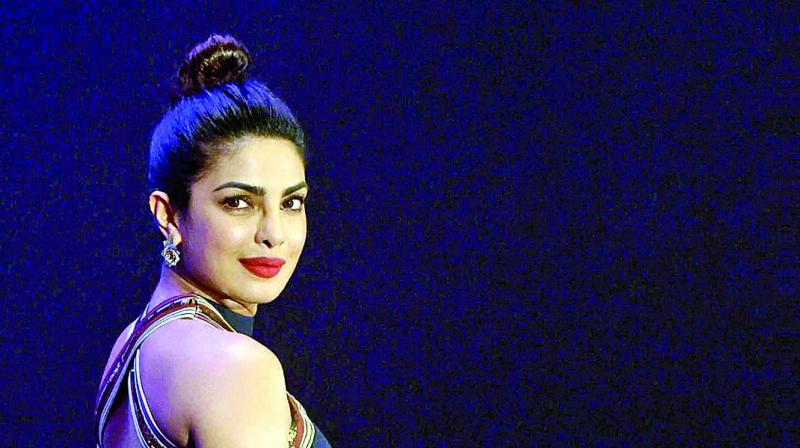 Priyanka  Chopra’s  former  secretary and manager Prakash Jaju who had filed a lawsuit against  his star-client  in 2004 for  breach of contract,  has  decided to call a truce .

The two  had  been fighting a  long hard court battle for 15 years now. In  a surprise move  they’ve both  decided to step back and let bygones be bygones.

A source close to this  unexpected development  reveals, “Their bitterness and animosity have faded with time. Priyanka Chopra has moved on in her life, far far head of where Jaju had  left  off. The  last thing she wants is an arduous court battle in India from the US where she  now lives. She took the peace offering and both parties have called off their legal battle.”

While details of  the  out-of-court settlement are not  known yet, one does remember how determined Prakash Jaju was to get justice for  himself. In 2014 a film entitled  67  Days was  announced in which Jaju was  all set to spill the beans regarding Priyanka’s  personal life. One  wonders what happened to that proposed film. Or how Jaju has been compensated for the  67 days that he had to spend in jail for charges of  alleged extortion and blackmail that Priyanka had made against him.

As they say, all is well that ends well.