The Jagga Jasoos actor plans to host a get-together at his home upon his father Rishi Kapoor’s return to India. 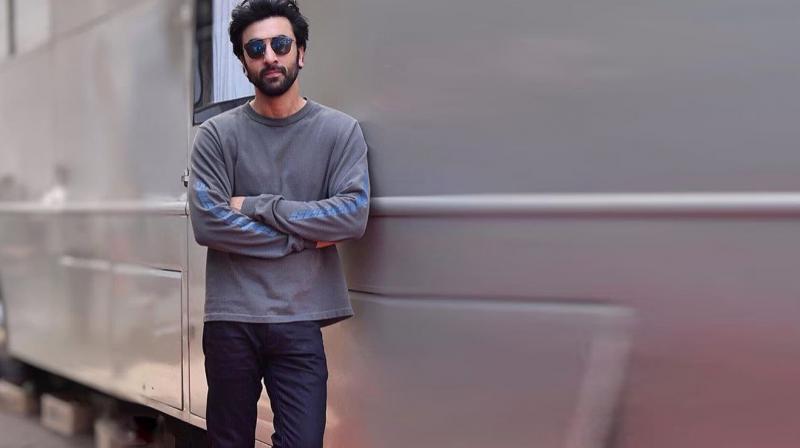 It has been quite an emotionally tiring year for Ranbir Kapoor because of his father Rishi Kapoor’s health.

Rishi left for New York to receive medical treatment seven months ago, and he has not returned since then. However, all is well now and Rishi is gearing up to return to his country.

Ranbir, who has been balancing work and personal life, is the happiest to get his father back home. According to a source, Ranbir is extremely happy that his father Rishi is
absolutely fine now. The Ae Dil Hai Mushkil star is planning to host a get-together at his residence for his close friends and family members upon Rishi’s arrival.

On the work front, Ranbir has been shooting for Brahmastra with rumoured girlfriend Alia Bhatt, and he has also managed to take time off work and spend some quality time with his parents in New York.