The actor explains that he is not the first to play such complex characters. 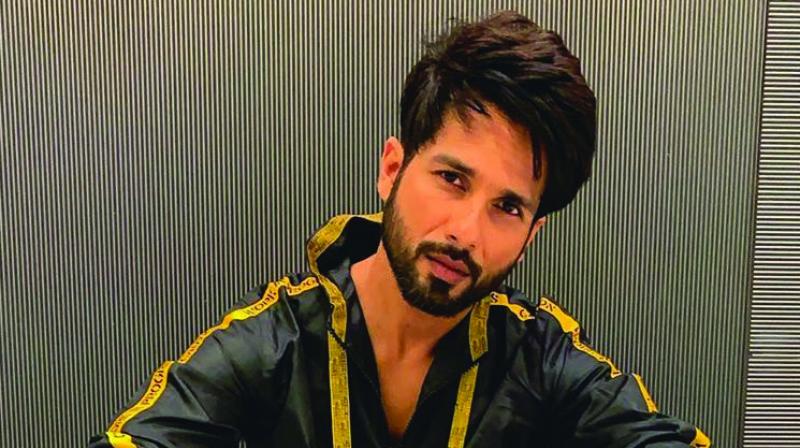 In recent times, filmmakers have turned their attention to hard-hitting subjects, which often inspire the youth very strongly. Shahid Kapoor is an actor who is no stranger to compelling subjects as well, with films like Kabir Singh and Udta Punjab.

We recently spoke with Shahid about his controversial film choices, and asked why he picked up the films that he did. The actor explains that he is not the first to play such complex characters. “Legendary actors like Leonardo DiCaprio, Al Pacino, Robert DeNiro; and even Dilip Kumar sahab had performed in Devdas, and Amitabh Bachchan the “Angry Young Man”, have all played complex characters,” he says. he further adds, “Acting is a job. Your ability as an actor and the characters you play, eventually as an adult, people understand. We actors bring up characters and stories from real society. If I was smoking and drinking in real life in front of my children, and playing characters which are wonderful, would that be better for them? Or who they see me as in my real life? I want them appreciate me playing different parts and believe me as an actor, so that is more important,” the Jab We Met actor further explains.

We also asked the doting dad if he would show films like Kabir Singh and Udta Punjab to his kids. “Not till they are in their teens,” the actor also insists that his kids do need to watch these films when they grow so that they understand what he is doing.

“My profession is acting and I am being true to it. So things that are good or bad; you can’t stop addressing it on reel. Because as a society, when we stop addressing issues that are relevant, we are actually allowing them escalate. Until you don’t address a problem, you can’t resolve it. So we should not shy away from that as well,” the actor opines.

He concludes his view saying, “Films have to be reflection of life. I cannot make any character flowery or sugarcoated, as films are the mirror of society and socially whatever you are not doing.”