Sonakshi, Mudassar to work together again?

A sequel to the film, starring actress Sonakshi Sinha in the lead, is slated to hit silver screens on August 24. 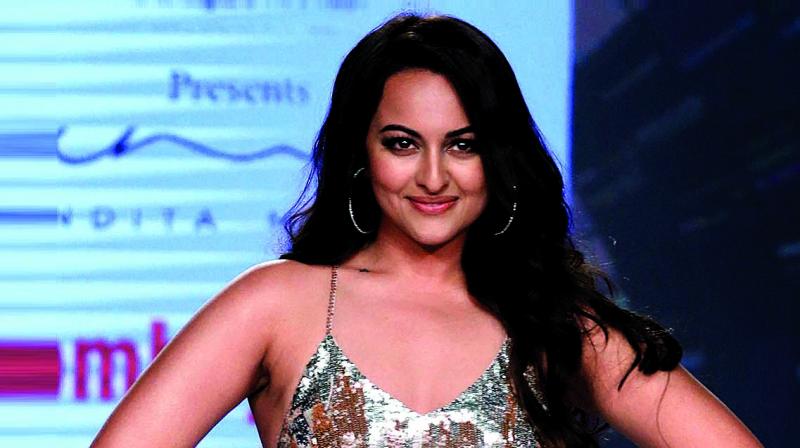 With Happy Phirr Bhag Jayegi all set to release, it seems Mudassar Aziz is keen to begin work on his next film, and he wants to sign Sonakshi Sinha once again.

“Mudassar has two scripts in place, he is not sure which one will be his next film. But he’s keen on working with Sonakshi again, and one of his scripts demands an actress like her. If he decides to make that film, he may cast her,” a source reveals.

Directed by Mudassar Aziz, Happy Bhag Jayegi was one of 2016’s unexpected hits. The quirky comedy set in Amritsar was enjoyed by audiences and critics alike. A sequel to the film, starring Sonakshi Sinha in the lead, is slated to hit silver screens on August 24.

If Mudassar’s second collaboration with the actress materialises, the film will go on floors in 2019. Meanwhile, Sonakshi will be seen in Kalank and Dabangg 3.