We knew Taal was magical from day one: Aishwarya Rai Bachchan 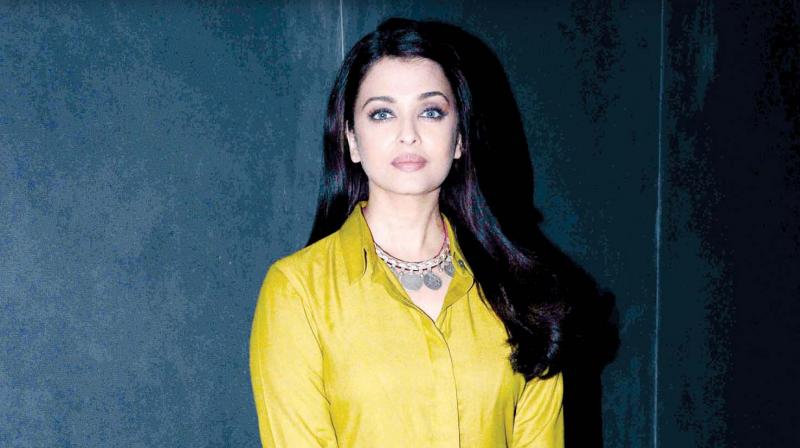 Nineteen years since the release of Taal on August 13, 1999, it continues to be one of Bollywood’s most memorable films of all time. The film’s lead actress, Aishwarya Rai Bachchan, reveals that she was surprised to be offered the role.

Adding that she’s extremely proud of her decision to be associated with the film because director Subhash Ghai knew exactly what he was doing with it. Apart from Aishwarya, the film starred Anil Kapoor and Akshaye Khanna in the lead.

“We all knew Taal was magical from day one. It had the grander staging typical of a Subhash Ghai film, and yet it was different from his other works, it was just magical. We knew we were working on something beautiful,” Aishwarya says.

Talking about her experience working with Anil Kapoor, who had previously collaborated with Ghai on films like Meri Jung, Karma, and Ram Lakhan, she says, “Anil and Subhash had done so many films together. To see Anil still surrender and submit to him was nice. Anil knew what he was doing, and that’s where experience comes in.”

“I have watched Anil perform; he has got charm, and yet he is so enthusiastic. The student in me will always observe and cherish that. It was such a pleasure working together,” she adds.