After the Saaho trailer launch, Prabhas is gearing up for his city tour of Hyderabad. 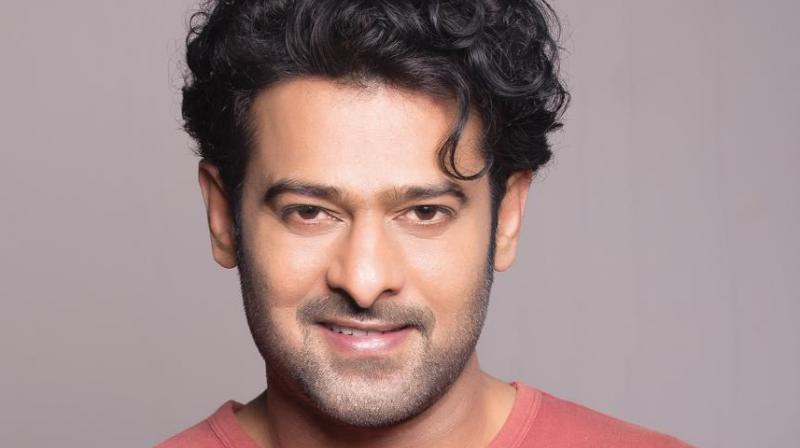 Mumbai: The Saaho trailer has been living right up to its hype and also, has been awe-inspiring its viewers. The launch of the trailer saw media and fans present in great numbers and the trailer was very well received in Mumbai. The trailer which was released in four languages has managed to cross 70 million in just 48 hours. After the trailer launch, Prabhas is gearing up for his city tour of Hyderabad.

The makers of Saaho have organized a pre-release event in Ramoji Film City on 18th of August, 5 PM onwards which will see one of the biggest events of all times. Prabhas himself was a pretty important part of the planning of such a mammoth event which is being organized at such a grand scale. The event will have an expected crowd of 100,000 people who are all going to be fans of the heartthrob who are dying to meet him. It’s also interesting to note that Prabhas will be visiting Ramoji Film city to meet his fans after a long duration of 2 years, as the last time he interacted with his fans was when Bahubali 2 was released!

The event will see Prabhas present at the venue alongside co-star Shraddha Kapoor and it will be the first public interaction of Prabhas for the upcoming release of Saaho. The event will see the makers treat the audience by giving them a further sneak peek into the world of Saaho by releasing a snippet.