Entertainment   Bollywood  14 Aug 2020  After a hatrick hit, John Abraham looks for the next blockbuster
Entertainment, Bollywood 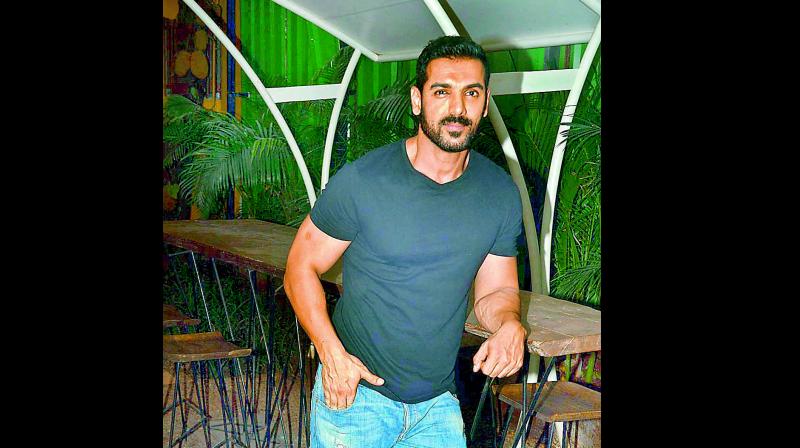 Even success has a flip side. After a hat-trick of blockbusters — Satyameva Jayate, Batla House and Pagalpanti - John Abraham is giving his producer Anand Pandit a hard time in finding the right script for their fourth film together.

“It’s not easy to get the right story for an actor of John’s calibre. I am looking for a story that matches John’s personality. A larger-than-life story but relatable at the same time. The audience has certain expectations from John and the story needs to do justice to them. I am in search of the right script,” says Pandit.

Anand Pandit is known to be a filmmaker ahead of the curve in the Hindi film industry.

And the producer considers working with John a pleasure. “John has managed to forge his own audience over the past few years. His films resonate with audiences that love a certain genre of action and storytelling. And above all, his sincerity and dedication make it a pleasure to work with him,” the producer says.