The biggest challenge posed before Omung was to make Sanjay look like an everyday person. 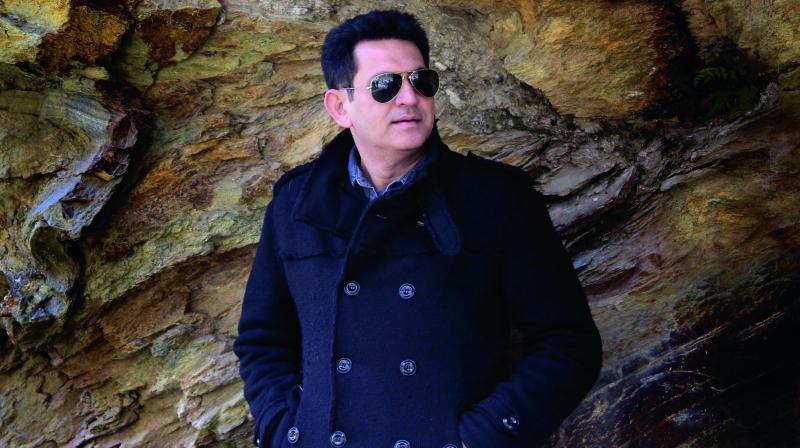 Omung Kumar has been working with stars ever since his first film, Mary Kom. He has worked with the likes of Priyanka Chopra and Aishwarya Rai Bachchan, but the filmmaker reveals that working with Sanjay Dutt was a different high.

It was only when the two started working closely for Bhoomi that he came to have a fascination with Sanjay. Omung states, “I didn’t know Sanjay at all before we started working in Bhoomi. He became my friend during the filming.” He added, “I had to break my conception of him as a star.” 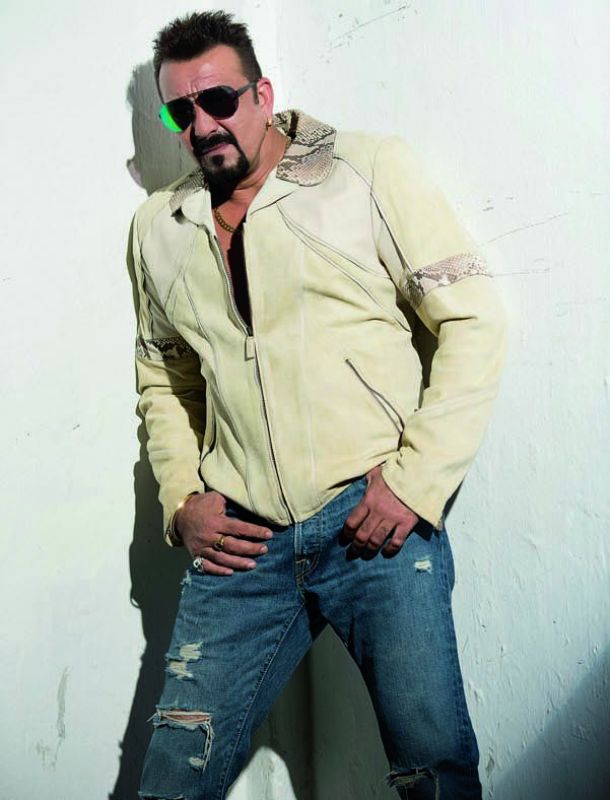 The biggest challenge posed before Omung was to make Sanjay look like an everyday person. He says, “When you work with stars, you have to work around them. But Sanjay doesn’t come with any baggage. Sanjay he is very spontaneous, he doesn’t like to rehearse.”