Fall beyond ‘The Great Wall’

With the last two releases flopping at the Chinese box-office, Bollywood films are slowly losing their sheen there. 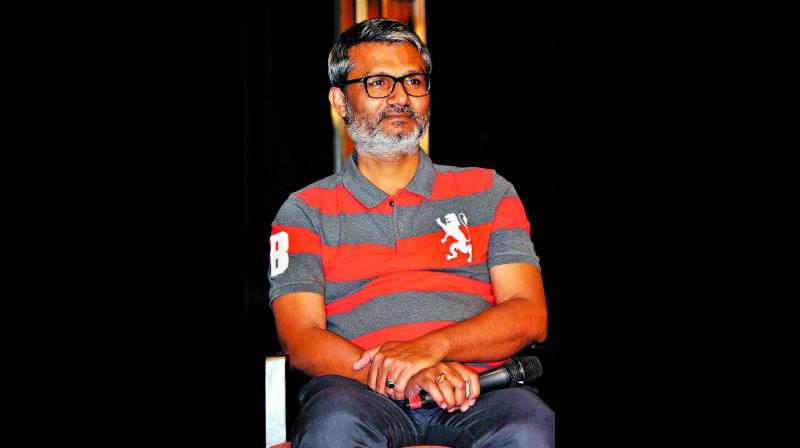 Bollywood films seem to be slowly losing their novelty at the Chinese box office. Indian films hadn’t really managed the best run in China though the market has emerged as a goldmine in the past few years. The latest to release at the Chinese market was Rajinikanth’s science fiction flick 2.0 that failed to make waves in China.

The Aamir Connect
Bollywood’s success story in China, so far, has been driven single-handedly by Aamir Khan-starrers. In 2017, 3 Idiots became the first movie to cross over to the Great Wall. Within the first two weeks of its release in China, the movie earned `11 crore. With Dangal earning over `300 crores in the span of nine days, producers have been scrambling to release their films in China, hoping for massive returns. Next in line was Secret Superstar, another film starring Aamir Khan, which crossed the `300 crore mark in just six days.

In an earlier interview, the actor had revealed how pirated copies of 3 Idiots were responsible for the rise in his popularity. He had said, “After 3 Idiots, all my movies started releasing in China, but only about eight months or a year after they’d release in India. And because of the time gap, movies did get pirated. The feature film became a success because of pirated movie sites. Only later did the audiences show an interest in my films. They then went on to watch my previous movies such as Taare Zameen Par and Lagaan. My fans in China also watch Satyamev Jayate. They liked it so much that they translated it in their local languages too.” A source in the know says, “The Chinese audience adore Aamir which is why they make it a point to watch his films.” 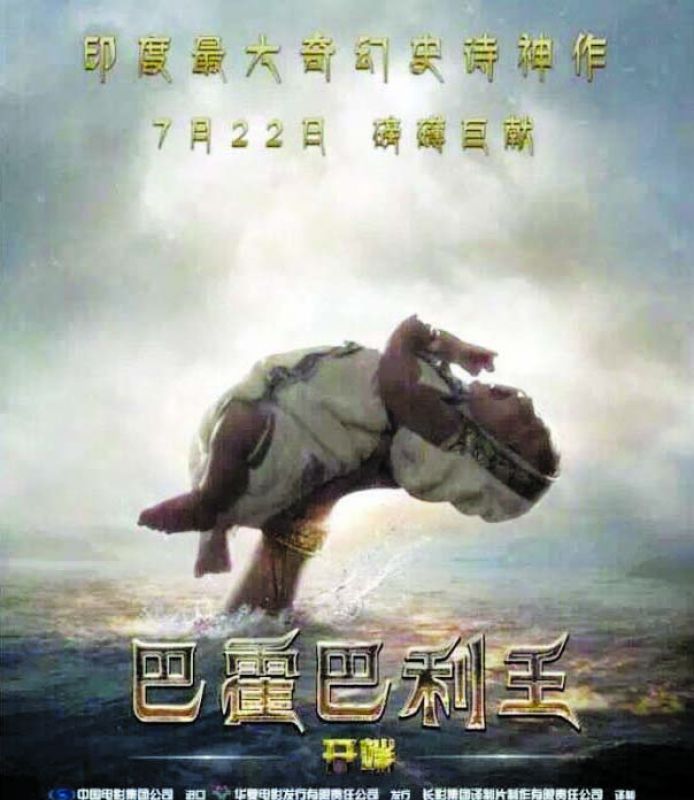 Bonding over culture
Analyzing the kind of films that have worked in China, trade analyst Amul Mohan says, “These are all stories which are feel-good stories, that is always going to work. Plus there is a similarity in terms of the sheer number of people both these countries have as a population, they get attracted to these individual stories and connect at a larger level,” adding that over the last two years, the quality of films being released in China has worsened. Explaining with an example of Kaabil, Amul says, “China is a market which does great thrillers, that’s a genre which works really well there, so when you’re pushing a film like Kaabil, it doesn’t make sense because they want to get that kind of film from their organic sources, which are doing well anyway.”

Dangal Director Nitesh Tiwari feels that the uniqueness of Bollywood films is what drew the attention of the Chinese audience. He says, “I think the Chinese audience found better connect with the storylines of these films and that was the kind of content they were looking for to come from Bollywood. Because if you look at Hindi Medium, it resonates with the way things are in China. And for films like Dangal and Secret Superstar, these are the kind of film they haven’t been exposed to.”

A look at the list of the films, which have earned big bucks in China, names like PK, Dangal and Hindi Medium pop up. A source close to the industry points out that it’s the cultural similarities that work. “There are a lot of people in China who want to go abroad and knowing the language is a big deal, that’s why a film like Hindi Medium works for an audience like that,” says the source. 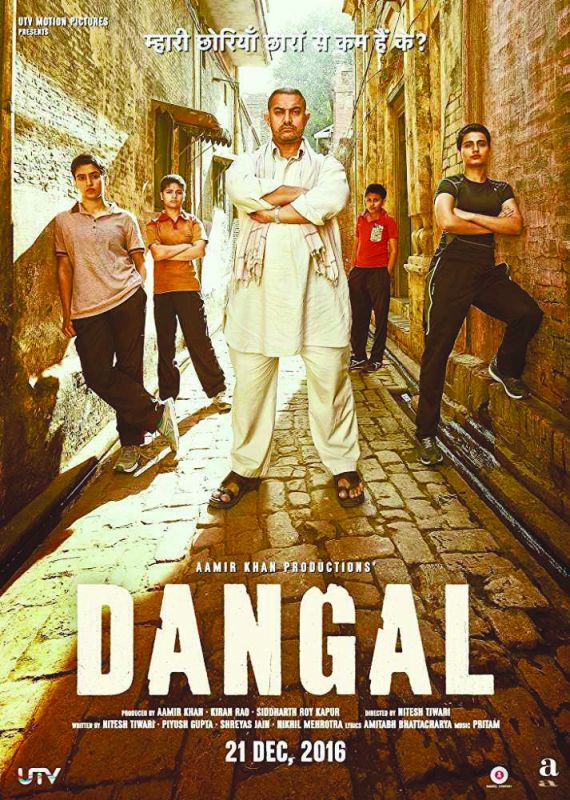 Competing with Hollywood
For a country, which only allows 34 foreign films every year, Bollywood has to compete with big Hollywood releases to get a place in Chinese multiplex. But things need to be planned out better, says Amul, “For example, Hindi releases only get seven films a year and if you bombard those seven releases in three months, it’s going to be an overfill. You have to plan out the releases properly, look into the market. It’s new for our distributors, so once they get a clearer idea of how things work, I think it would be good sailing from that point on.” Nitesh adds that films based heavily on VFX gets compared to their high-end counterparts from Hollywood, “China is a big market for global cinema, a lot of Hollywood films do very well out there, so probably for films like Bahubali and 2.0, they could feel that they have seen stuff like that from Hollywood. That could have been the reason for these films to flop there,” and further adds, “But ultimately it boils down to people. Sometimes, the film connects with the audience and sometimes, they don’t,” he adds.

When marketing fails
Films have always been a competitive market, but the marketing for a film also impacts its success in a particular market. Baahubali 2, the sequel of the fantasy-thriller, which was a huge hit in the Indian market, was seen as a step forward for Indian VFX, but since China has better VFX technology, the film didn’t succeed there. “I think Baahubali 2 should have been marketed as a mother and son story rather than a revenge drama. It’s your typical mother and son revenge story. I don’t know how they marketed it in China. In India ‘Why Kattappa killed Baahubali’ worked, but if they stuck to the same theme in China, it obviously won’t work,” concludes the source.