Entertainment   Bollywood  14 Sep 2019  SS Rajamouli frets for RRR due to Jr NTR and Ram Charan, appeals to them
Entertainment, Bollywood

SS Rajamouli frets for RRR due to Jr NTR and Ram Charan, appeals to them 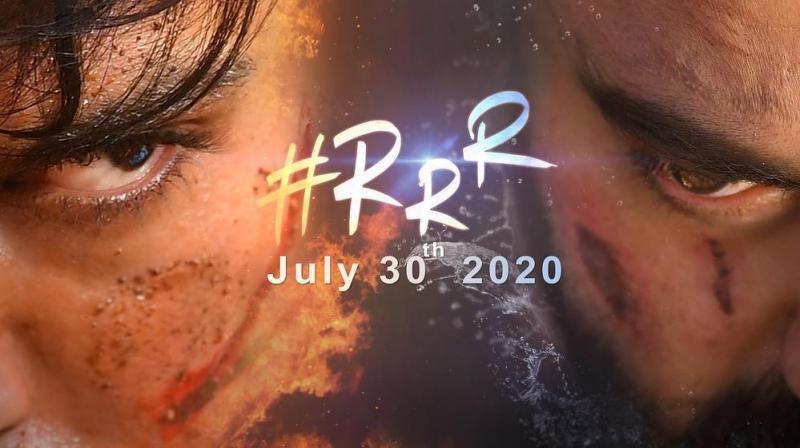 Mumbai: 'Baahubali' director SS Rajamouli is known for his creatively antique movie promotional strategies but it seems that it’s getting a little chaotic with a tensed situation. RRR which is one of the grandest Telugu film project will see Tollywood superstars Jr NTR and Ram Charan in the lead cast with Bollywood actor Alia Bhatt.

It is said that the director didn't give importance towards sponsoring the film by avoiding the release of first stills of Charan and Jr NTR.

Apparently, Rajamouli has asked Tarak and Charan to make statements to the public because the director feels that the film is lacking stardom. If the followers come to know that Jr NTR is getting more popular than Ram Charan then it won’t create a good impression and vice versa. He is scared of the masses who may compare the posters of the senior actors which will create a prejudice in the minds of the audiences.

A periodic drama RRR narrates the story of freedom fighters Alluri Sitarama Raju and Komaram Bheem. The film also stars Ajay Devgn in the special appearance. RRR is slated to release on July 30, 2020.