After the film was officially titled post its working title 'Dragon', the 'Yeh Jawaani Hai Deewani' director opens up on the film. 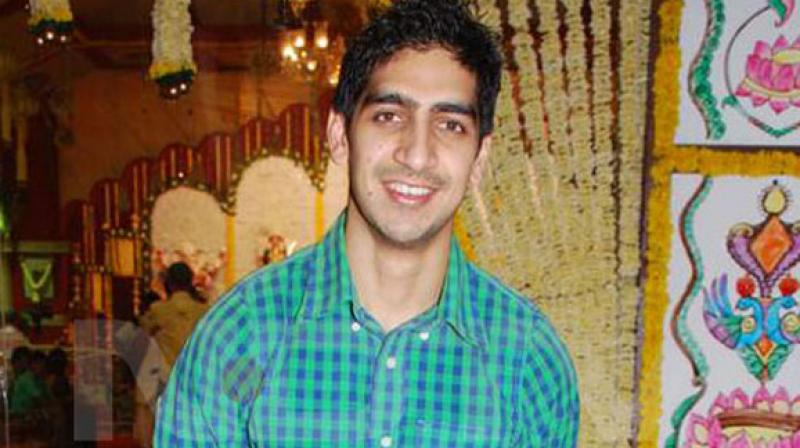 Mumbai: Filmmaker Ayan Mukerji said he is elated that megastar Amitabh Bachchan is on board his next directorial 'Brahmastra'.

After directing two coming-of-age movies such as, 'Wake Up Sid' and 'Yeh Jawaani Hai Deewani', the 34-year-old director will helm the fantasy adventure series, backed by Karan Johar's Dharma Productions.

"It's a great honour for me to work with him. Ever since the film was conceptualised, I wanted to approach him (Bachchan) for it and make it with him. I am very happy he is part of the team 'Brahmastra'," Ayan told reporters here.

He was speaking on the sidelines of the opening ceremony of Jio MAMI 19th Mumbai Film Festival on Thursday night.

'Brahmastra' will be a trilogy, also featuring Ranbir Kapoor and Alia Bhatt.

"I am very excited about the cast, but I hope the film is even bigger than the cast. They have all come together because of the story and the theme of the film," he said.

In the movie, Ranbir will play a character with special powers and Ayan said it is not a typical costume clad-superhero film.

"It's a modern-day film set in India as it exists today. But the reason it's called 'Brahmastra' is because the energies, wisdom, powers in the film come from ancient India. That's all I would say. There are some costumes, (but) may be not the way you'd expect them to be," he said.

The first part of the series will release on August 15, 2019 and Ayan said he has devoted everything to the film.

"It's a very big project of my life. All my hopes are on this film. I hope 'ye film sabse zyada dhoom machaye' (this film rocks)," he said.