Kalki Koechlin hopes to have children some day

The movie, directed and co-written by Rakhee Sandilya, talks about how relationships go through changes after having a child. 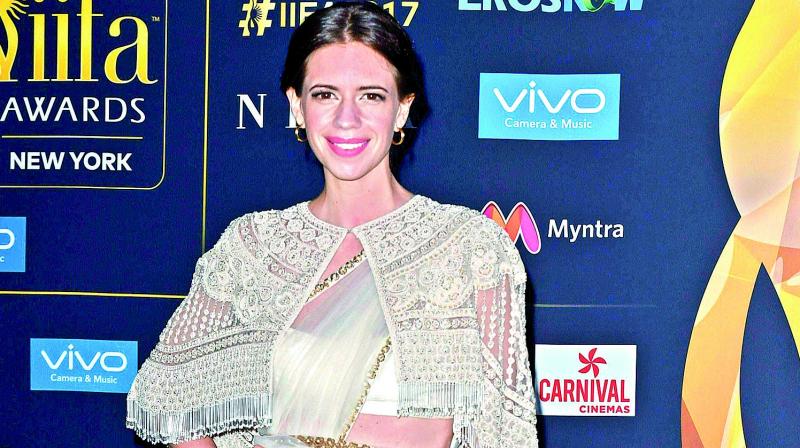 The bold and vivacious Kalki Koechlin is playing a mother in her next, Ribbon, and she candidly admits that she enjoyed playing the role. So, does she want to have children in the near future?

Kalki says, “I really love children, because I’m good with them. I hope I will have the chance to have kids someday. There’s no plan in the immediate future, but one day for sure. Adoption too is a great way to go about it (having a child). So, may be, but not right now.”

The movie, directed and co-written by Rakhee Sandilya, talks about how relationships go through changes after having a child.

Ask Kalki what it takes to make a relationship in a marriage work, and she says, “I think it’s about two things: one is letting the other person be and not trying to change them, and the second is doing something everyday. You have to give some attention to the relationship everyday. Marriage is like daily maintenance.”

In an industry where actresses stop getting interesting scripts after a while, Kalki says she’s been lucky so far in that aspect.

“I think I’ve been quite lucky that way. Somehow, great and interesting roles come my way without much effort,” the 33-year-old actress says, adding, “I do find often that our scripts our weak and we need to work more on content, and give more respect and salaries to our writers. They make a film good. We have good writers but it’s hard for them to survive.”