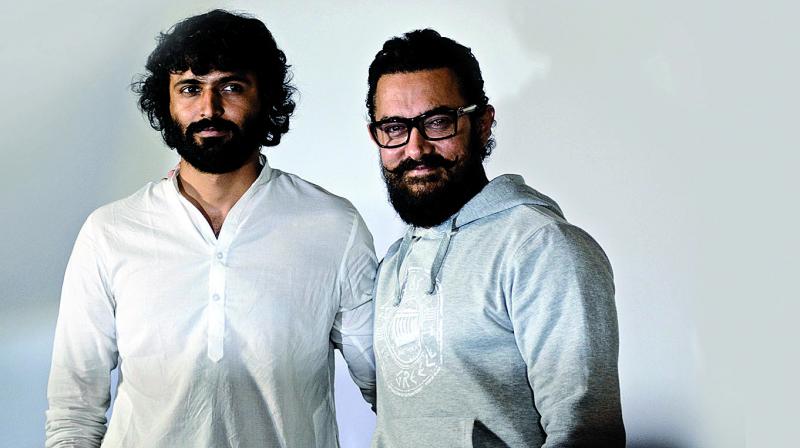 It looks like Aamir Khan and Advait Chandan’s Secret Superstar has another layer to it. The movie seems to be reportedly inspired by the experiences of Assamese reality show singer Nahid Afrin.

Numerous Islamic organisations had passed a fatwa against Nahid for singing in public, and all hell had broken loose. However, the adamant and spunky girl stood her ground, and continued to sing. 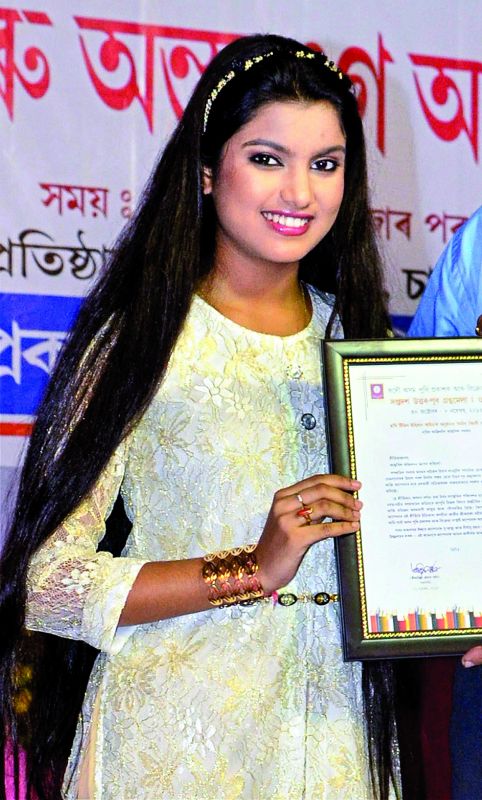 A guest present at the film’s first screening reveals, “It has definitely been inspired by the story of the Assamese girl, who was pulled up by clerics for singing. She’s been turned into a Kashmiri girl, played by Zaira Wasim. The Dangal girl is brilliant as a singing sensation, who can’t be stopped by her music-loathing father. Aamir plays a flamboyant, flirty music director, who encourages and supports her. He’s clearly modelled his character on Nadeem, of Nadeem-Shravan fame.”

When questioned as to why the origin of the protagonists’ identity were kept a secret, the source shrugs, “Probably to avoid copyright infringement hassles.”