Vidya Balan in Chutney director’s next?

The movie is to be directed by Jyoti Kapur Das, who last directed the critically acclaimed Chutney. 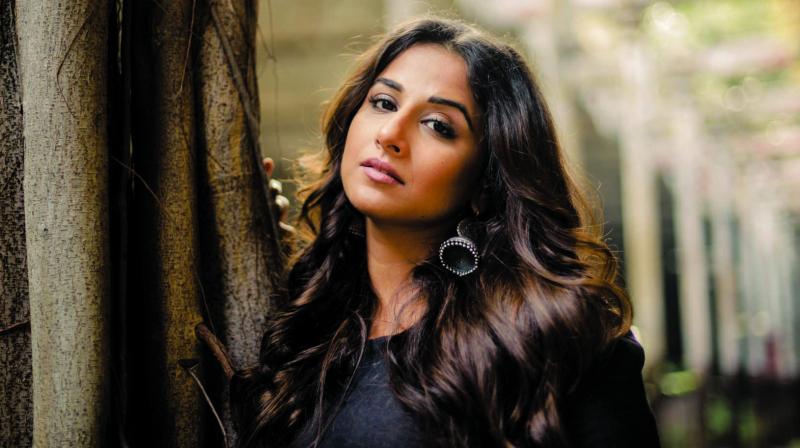 Often referred to as the reporter’s delight, Vidya Balan is in no mood to slow down in terms of her work. The actress, currently gearing up for the promotions of her upcoming movie Tumhari Sulu, has already given her nod for another interesting project.

“Vidya has been reading quite a lot of interesting scripts these days, and she has finally zeroed in on a drama film. She will start shooting by early 2018,” a source close to the actress revealed.

The film reportedly has a tentative title: Acche Logon Ke Saath. Sources add that Boman Irani has also been approached for the film. The movie is to be directed by Jyoti Kapur Das, who last directed the critically acclaimed Chutney. The short movie featured Tisca Chopra and won many awards for the unusual story and treatment. When we contacted Jyoti, she said,  “Vidya and I had talked about a concept  of mine that she'd liked but it's still in scripting and hopefully she'll like it enough to do it. :-) There is no news yet on it,