Entertainment   Bollywood  14 Nov 2016  I was only looking for a fling with Akshay: Twinkle Khanna
Entertainment, Bollywood

I was only looking for a fling with Akshay: Twinkle Khanna

The former actress revealed that she had just come out of a long term relationship back then and needed a fling. 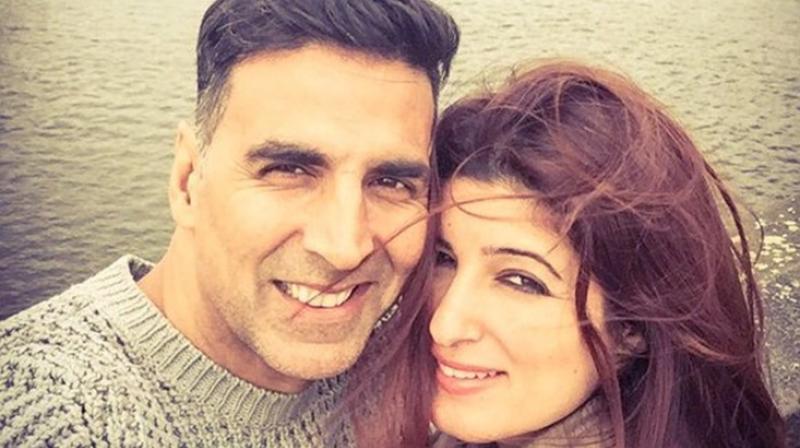 The two have been married for over fifteen years now.

Mumbai: Twinkle Khanna is the absolute personification of candour and wit and there's no match for her in those regards.

When the former actress made her debut on bff Karan Johar's 'Koffee Couch,' alongside husband Akshay Kumar, she was inimitable bold and blunt self.

When Karan prodded her on how things had escalated from a fling to a serious relationship with Akshay, she didn't shy away from revealing things as they were.

While Akshay was skeptical of labeling it a fling, when Twinkle reiterated that it had been one, better sense prevailed and he just decided to stay mum.

"I had come out of a long-term relationship and I wanted to just, for the first time in my life, have a fling. So I decided I was going to have one. There he was, '6-feet of chocolate ice-cream', I'm going to have a fling with him and it's going to last fifteen days," she revealed, to hilarious results.

Akshay and Tina, as she is known amongst family and friends, have been married for 15 years and are happy parent to a son, Aarav and daughter, Nitara.