Have Hrithik-Akshay fallen out over the Anand Kumar biopic?

Sources reveal that the film’s team contacted both the superstars for the project simultaneously. 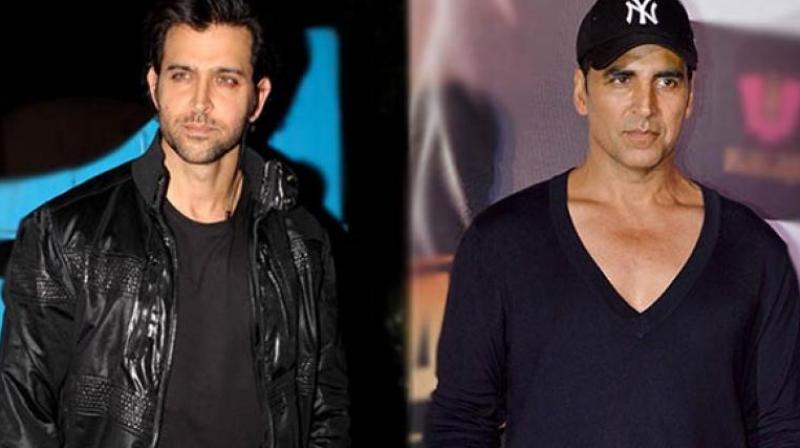 Hrithik Roshan and Akshay Kumar are neighbours —they live in the same building) — and friends. But an incident where the same role was offered to both the actors nearly drove a wedge in their friendship.

A source close to both the actors, says, “The biopic about mathematician Anand Kumar was being offered to both Akshay and Hrithik at the same time. The film was to be jointly co-produced by Phantom Films and Preeti Sinha. So Madhu Mantena of Phantom was negotiating with Hrithik in his house, while Preeti was convincing Akshay about the same role.” However, the one most confused was poor Anand Kumar.

The source reveals, “Since Anand is not used to the ways of the showbiz, he couldn’t help wondering what the confusion was about. While one producer took him to meet Hrithik, the other escorted him to Akshay’s house.”

Finally with a fall-out between the two producers, the matter was finally resolved. And Hrithik-Akshay had a good laugh over it.