Contrary to alarmist reports, Lata Mangeshkar is actually recovering quickly and will be sent home soon. 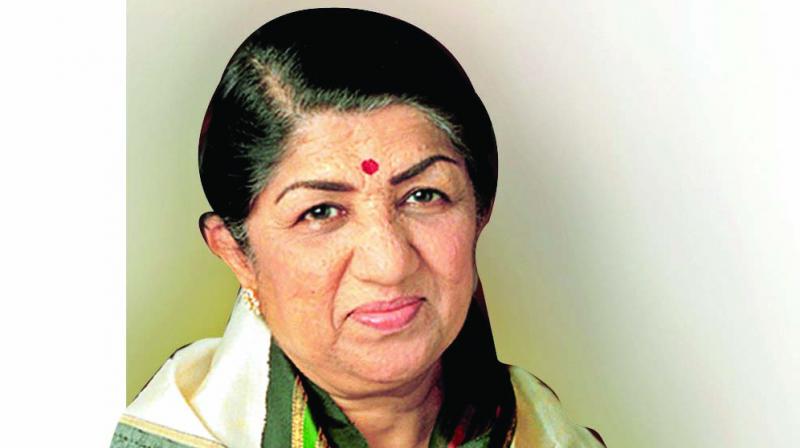 Bollywood’s Nightingale Lata Mangeshkar gave the nation a scare when she fell ill and had to be hospitalised on Monday. Ill-informed portals and websites added to the anxiety by putting out false alarmist news bulletins with quotes from medical sources who seem to have thrown all ethics to the wind.

However the facts about the singer’s health are very encouraging: According to family sources, “Her condition is improving. She is resting at the moment, and at this rate of recovery, she will be out of the hospital soon.”

Interestingly, Mangeshkar had some time ago expressed her apprehension about the public response to her health. “Nowadays social media has become very active, so spreading misinformation to get attention is the easiest thing in the world. I request Twitter and Instagram users to exercise caution in putting out their own health bulletins about people in the limelight, be it Bachchan sahab or someone else,” she says.

Though the singer understands that the incorrect information came out of a place of genuine concern, “But it isn’t nice to spread panic reports on health issues. Like everyone, we also have families who get worried when they read such reports. I’d say caution, discretion and restraint, are the need of the hour when someone in the public domain falls ill,” Mangeshkar had said while commenting on speculation on Amitabh Bachchan’s health.