A social media post from 2014 has gone viral on social media and is receiving heated response from Twitteratti. 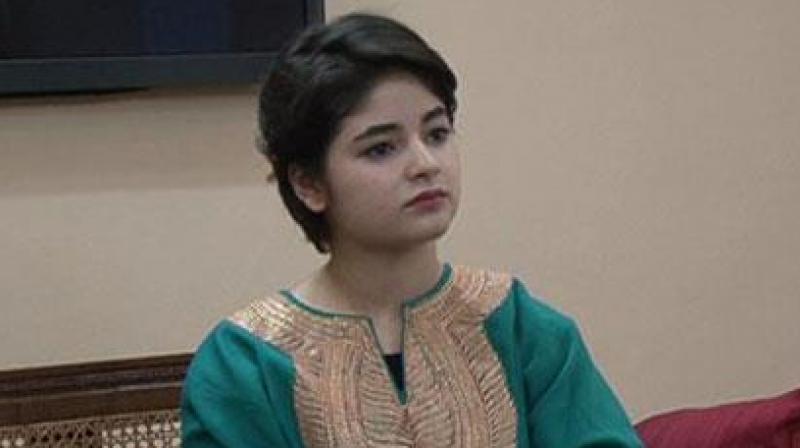 Zaira Wasim has become a known face now due to her performance in 'Dangal'.

Mumbai: Zaira Wasim's performance in 'Dangal' got her noticed but her controversies have also kept her very much in the news.

Zaira Wasim had come in for so much criticism, when she’d met Jammu & Kashmir Chief Minister Mehbooba Mufti Sayeed, that she ended up writing a public apology for ‘hurting’ sentiments’.

Though Bollywood unanimously came out in support of the 16-year old actress, who rose to fame with her phenomenal performance in Aamir Khan’s recent blockbuster ‘Dangal,’ her worries seem to be nowhere close to a closure.

A social media post from 2014 by Zaira’s mother Zarqa Wasim, with a pro-Pakistan message, has gone viral on social media. 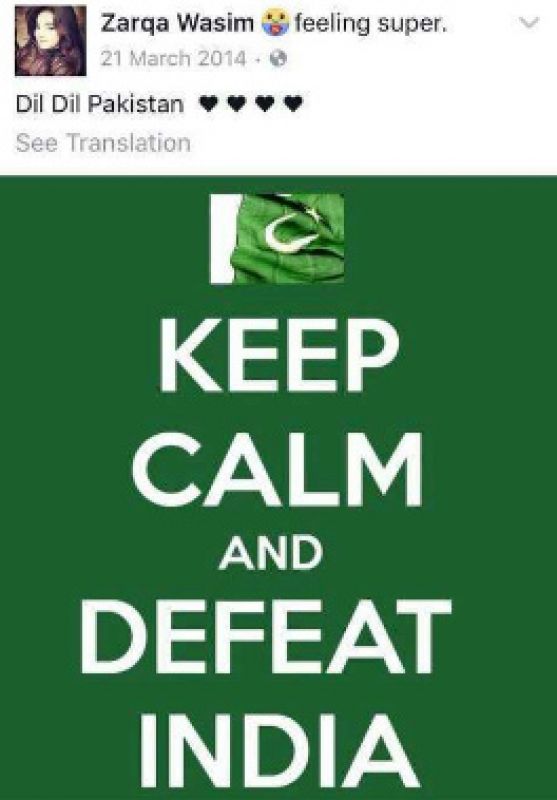 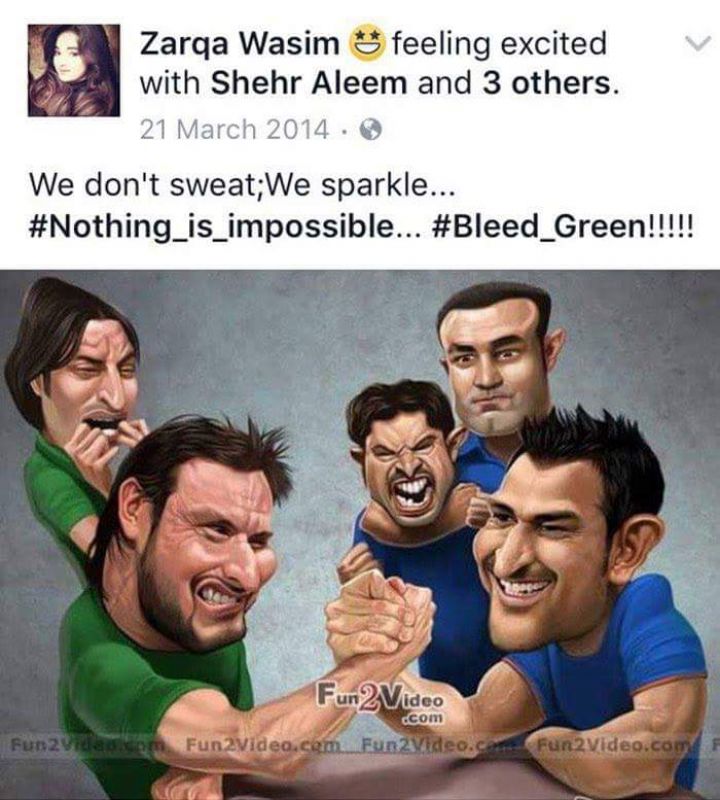 The backlash, expectedly, has been tremendous and the very young actress herself has unwarrantedly been subjected to a lot of criticism. 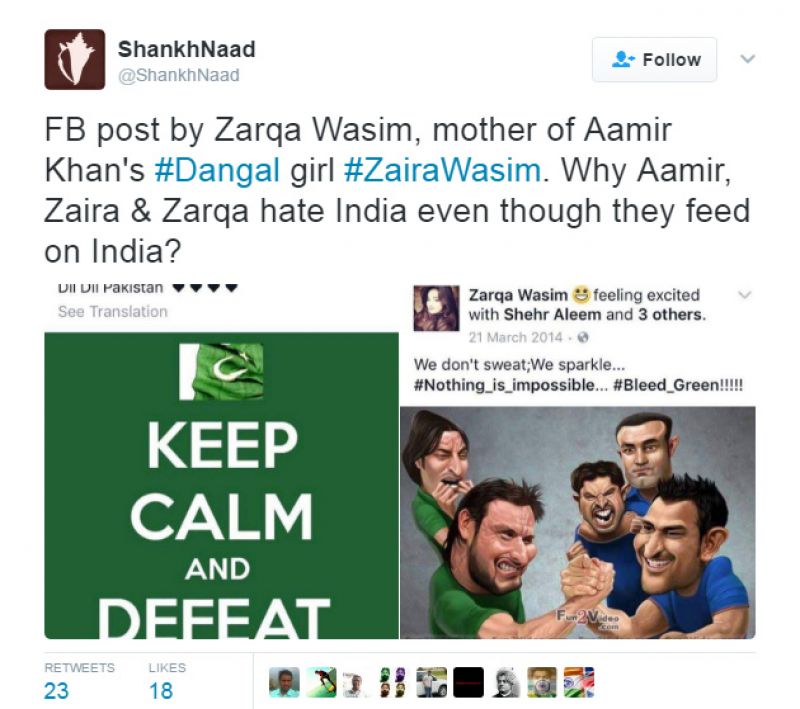 Zaira will next be seen in Aamir Khan’s home production, ‘Secret Superstar’ but the youngster seems to already be making news for all the wrong reasons.

Recently, director Sanjay Leela Bhansali had also been assaulted in Rajasthan, on the sets of his film ‘Padmavati,’ for allegedly conceiving a dream sequence between Rani Padmavati and invading Islamic ruler Alauddin Khilji, where the two would be shown getting intimate.

Bollywood has been united in its fight against rising, unwarranted intolerance.