Taapsee seeks the blessings at the Golden Temple before Manmarziyan 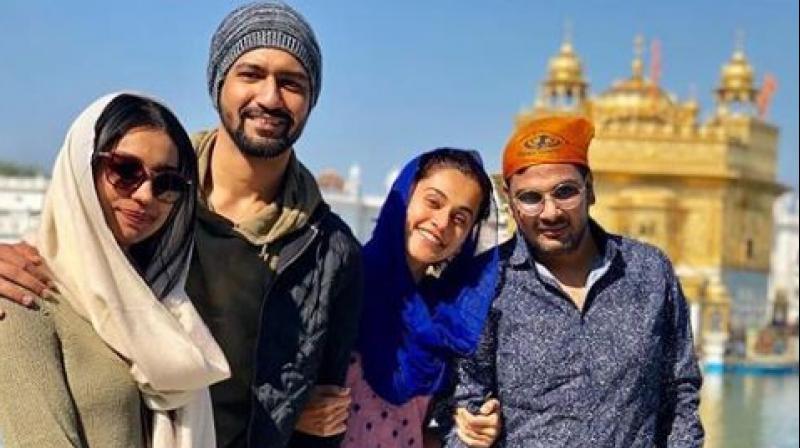 Taapsee Pannu with her 'Manmarziyan' team at the Golden Temple. 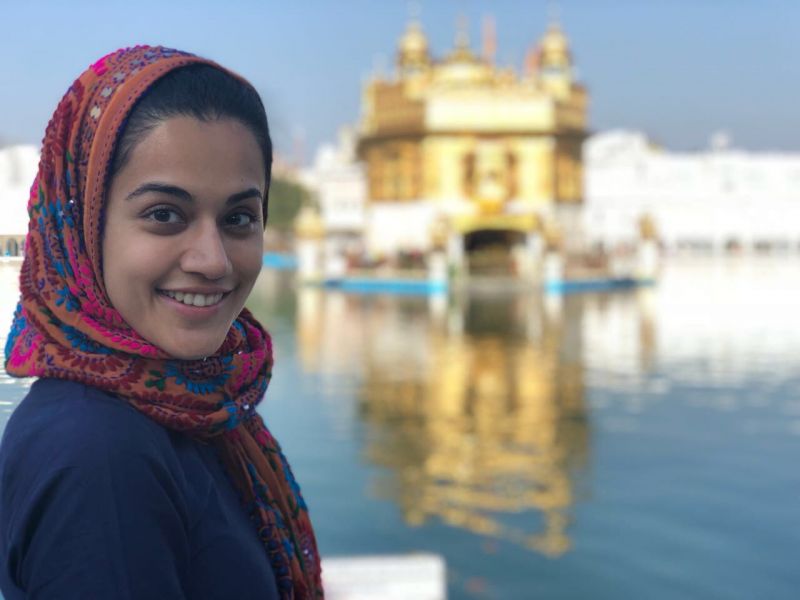 Taapsee Pannu at The Golden Temple.