Alia Bhatt is one of the cutest actresses Bollywood has, but this ‘Student’ is ‘Shaandaar’ even in real life. 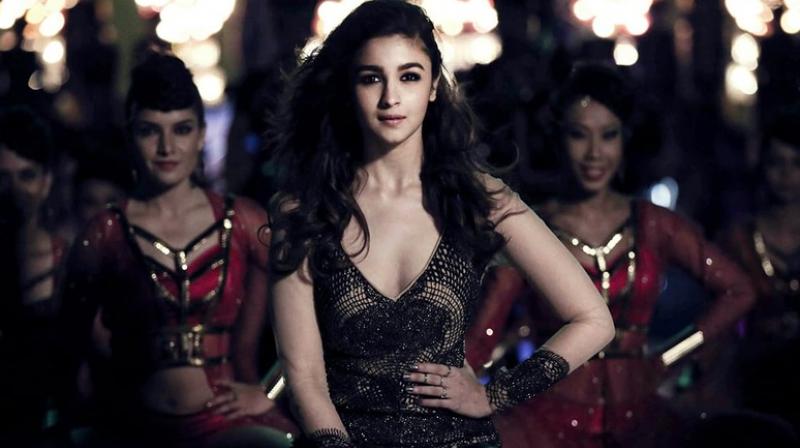 Alia Bhatt in a still from 'Shaandaar'.

Mumbai: Alia Bhatt is undoubtedly one of the cutest actresses Bollywood has, but this ‘Student’ is beyond ‘Shaandaar’ even in real life. Her ‘my way or the Highway’ attitude too is something that has made her connect with her audiences. Honestly, we would also ‘Love Our Zindagi’ if we were in Alia’s shoes. There are moments when this actress played a true icon in her real life. Here are some of them:

1. Walk away from nepotism

Alia carries the surname Bhatt, but she did not enter the industry from a Bhatt film, even though she could have easy access to it. In fact, she has given her nod to a Bhatt film after being in the industry for 6 whole years.

2. Genius Of The Year

Doing a goof-up is normal, but doing it on a public platform will get you judged. However, Alia took her ‘President’ goof-up on ‘Koffee With Karan’ in her stride and made a parody on herself calling it ‘Genius Of The Year’. Way to go girl.

3. A personal life is meant to be personal

In an interview on her birthday today, Alia clearly mentioned that ‘personal life is called personal for a reason’. She is still friends with her alleged ex boyfriend Ali Dandekar, has kept a professional relationship with Varun Dhawan and has her distance with Sidharth Malhotra. Alia thus is the perfect example of evolving relationships and maturity towards them.

When she entered the industry, it was being mentioned that Alia has a catfight with Parineeti Chopra, but Alia Bhatt was the first to advice Parineeti to go on a break after her numerous flops, and Pari happily obliged to the smart move. With Katrina Kaif, it was believed that the two have become rivals since Sidharth got close to Kat. But Alia and Katrina appeared on a show calling them BFFs. Clearly, Alia knows how to shut mouths.

Being in the Bollywood industry, it is important that you maintain healthy relationships within the industry, which is what Alia has been doing (learning from her mentor Karan Johar, maybe), but what’s amazing about Alia is that she hasn’t grown distant from her non-filmy friends only because she entered a new world. Striking the perfect balance now, aren’t we?